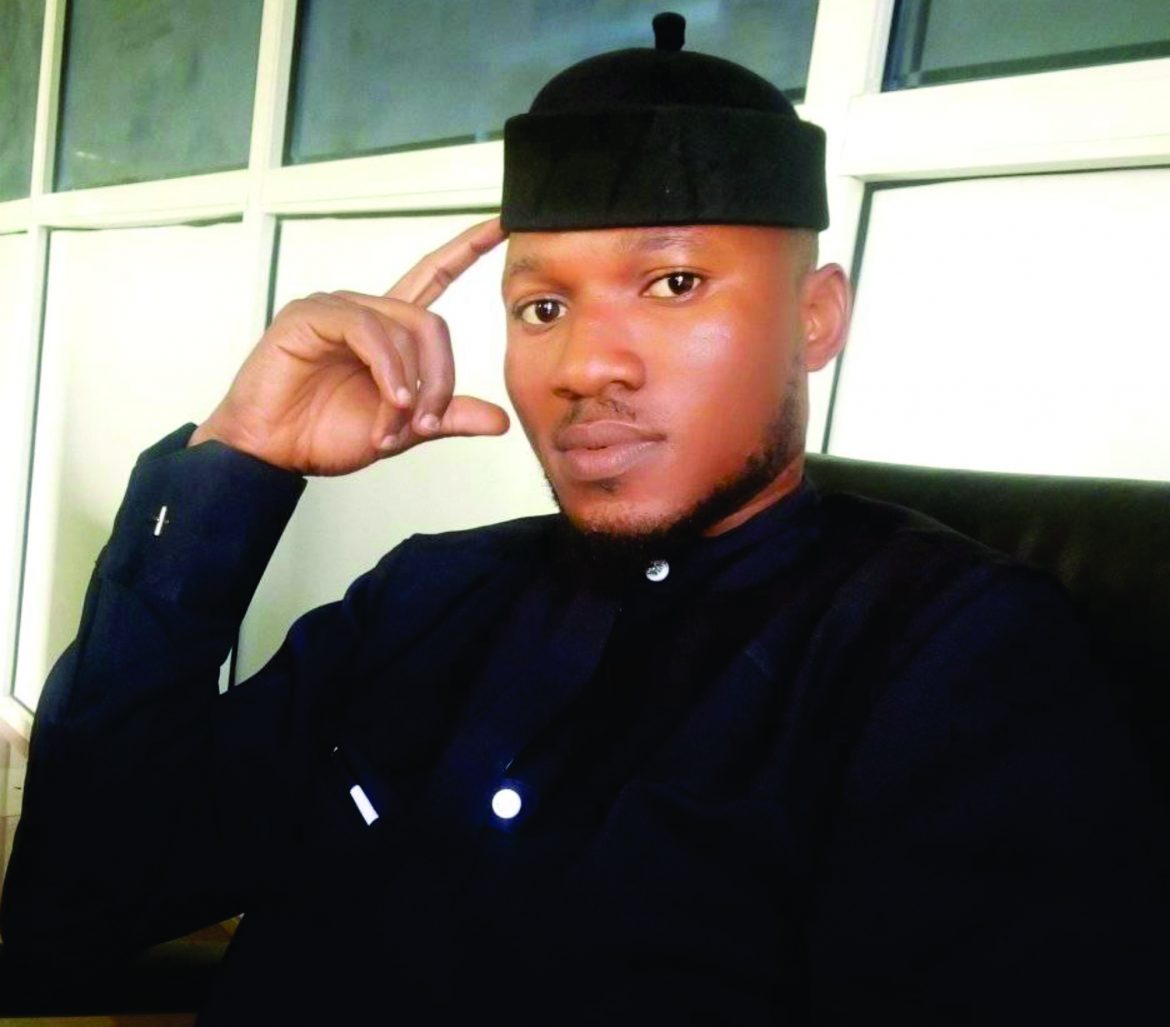 For several scores of years, Nigeria has earned an appellation for herself as a showcase of Africa’s democracy. Paradoxically, every journey towards such democratic experiment had been laden with electoral violence even since the colonial days. With the rebirth of African liberalism in the 1990s, electoral violence returned in a more frightening dimension. Governance comprises all the processes of governing, whether undertaken by the government of a state, by a market or by a social system (family, tribe, formal or informal organization, a territory or across territories) and whether through the laws, norms, power or language of an organized society. However, there are varieties of methods in governance, which can be regarded as system of government. They include; Aristocracy, Plutocracy, Gerontocracy, Mobocracy, Theocracy, Kakistocracy, Ochlocracy, Kleptocracy, Autocracy, Timocracy, Meritocracy, Democracy, Diarchy, Anarchy, Monarchy, Oligarchy, Feudalism, Fascism, Nazism, Authoritarianism, Totalitarianism, etc.

Among the above-mentioned forms of government, emphasis shall be on democracy, as one of its major characteristics is election. The current global emphasis on democratization has made election an inevitable process of leadership choice and succession, hence the need for routing elections globally. Election is the formal process of selecting a person for public office or of accepting or rejecting a political position. This is usually done in any democratic environment where people can be elected to various positions for a certain period of time. However, this is often accompanied with violence depending on the environment. Electoral violence, which constitutes a major challenge to stability in Africa and Nigeria in particular, is a combination of pre and post-election violence that can lead to chaos and instability in the polity. This particular problem has become a recurring decimal in Nigeria in which Ilorin, Kwara state is not an exemption. Ilorin metropolis that used to be one of the most peaceful cities in Nigeria later became a battle ground for political actors fighting for the soul of the state, which eventually shattered the peace.

Factors Influencing Incidence Of Electoral Violence In Ilorin Metropolis Include The Following;

Between October 2000 and the eve of the 2003 general elections, reign of terror and violence was visited on Ilorin and the state, at large, by the army of terror oiled by the political machineries of the two clashing politicians. The first open intraparty confrontation was recorded on March 14, 2001, when a section of the ruling ANPP supporters went on a demonstration, demanding the removal of the, then, ANPP state chairman, Prof. Albert Ogunsola, a staunch Saraki loyalist. The demonstration was believed to have been orchestrated by Governor Lawal. By June, the party had been totally factionalized and violent showdowns between party thugs and miscreants became the order of the day in Ilorin and its environs.