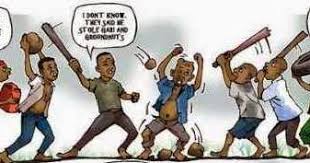 He said, “It is confirmed but details I don’t have. I will get back to you later.”