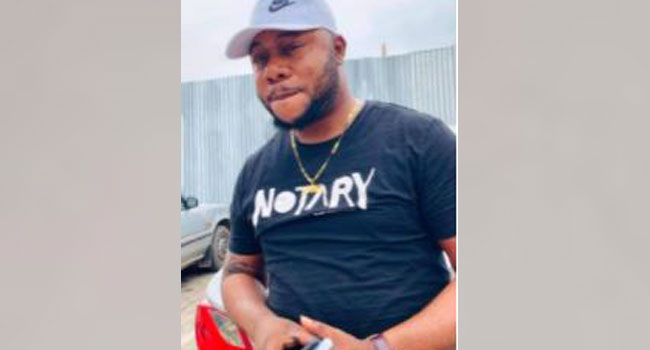 The Oyo State Police Command has confirmed the killing of Titus Badejo, a radio presenter who was allegedly shot at the premises of a nightclub at Oluyole Estate in Ibadan.

Police spokesman Adewale Osifeso in a statement on Sunday said the incident was reported at the Oluyole police station in the early hours of the morning, by the manager of the lounge.

The deceased was until his death a freelance journalist and a disc jockey
at the club where he was killed.

Witnesses say Badejo was shot around 9pm Saturday night by gunmen who rode on motorcycles to the club where the presenter was gunned down.

The police say efforts are on to get those behind the killing of the radio host who just turned 40 about a week ago.

Meanwhile the Nigeria Union of Journalists, Oyo State Chapter has condemned the killing of Badejo, describing it as one death too many in the state.

The Union called on the Oyo State Government to do all it can to arrest the festering spate of insecurity and fish out those who murdered the broadcaster.