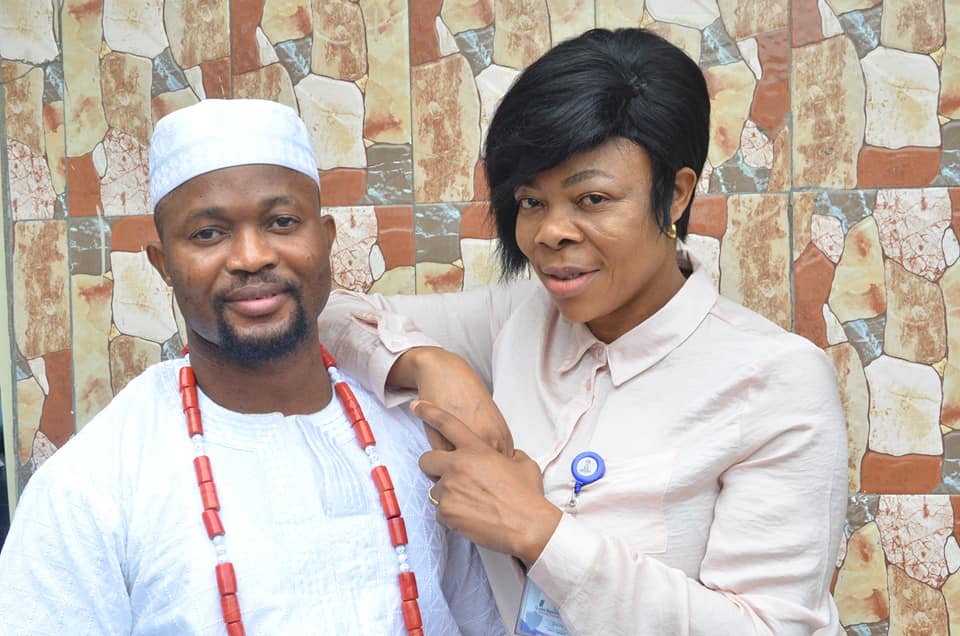 Kingdom around the world have their culture and tradition to up hold the paramountcy of chiefs was undone by colonial rules. Traditional rulers have served as important adjuncts in the administration of post-colonial government in Africa.

The evolution of the chieftaincy as an agent of administration in Nigeria has brought sanctity to the way and manner most people conduct themselves in the public. The government over the years, have all come to rely on traditional rulers to aid in development activities. The degree of authority retained by traditional institution varies, it might be lower than expected in Nigeria.

Differing conceptions and uses of tradition and “Custom”   has helped to explain some varations. However the function of traditional rulers are identified as contributing to development administration, this function might be seen as,

The linkage or broken between grassroot capita. Extension of national identity through the conferral of traditional tittles. The traditional rulers help in low-level conflict resolution and judicial gate-keeper, and it also serves as ombudsman ship.

The creating of educated chieftaincies significantly enhances the effectiveness of traditional ruler’s contribution to development and administration.

The paramount ruler of shasha kingdom has continue to bring harmony to the kingdom through high profile case settlement of inestimable values that has been settled in the palace.

Chieftaincy titles are confers on men and women that has proved their unbiasedness in the community, hence, such men and women will be of great access to the kingdom.

the paramount ruler Oba Babatunde Akanbi Nasiru Lawal Ogunronbi Ariwajoye 1 of shasha kingdom, whom clocked 9 years in thrown on the 17th May, 2021 and held a thanks given service in his palace, has set aside to 22 day of may 2021, to confirm the title of  OLU-OMO and YEYE OLU-OMO on one of Nigeria amiable couples, whom has given to greater number of Nigerians home and abroad reasons to smile.

The chairman and the president of HUMAN rights defenders and access to justice advocacy center prince Dr. Olushola Adegboye and his wife Queen Mrs. Elizabeth Rose Olushola. Will on 22 may 2021 be bestow OLU-OMO and YEYE OLU-OMO of Shasha kingdom. And they wish to use this medium to invite everybody to come and grease the occasion with them.