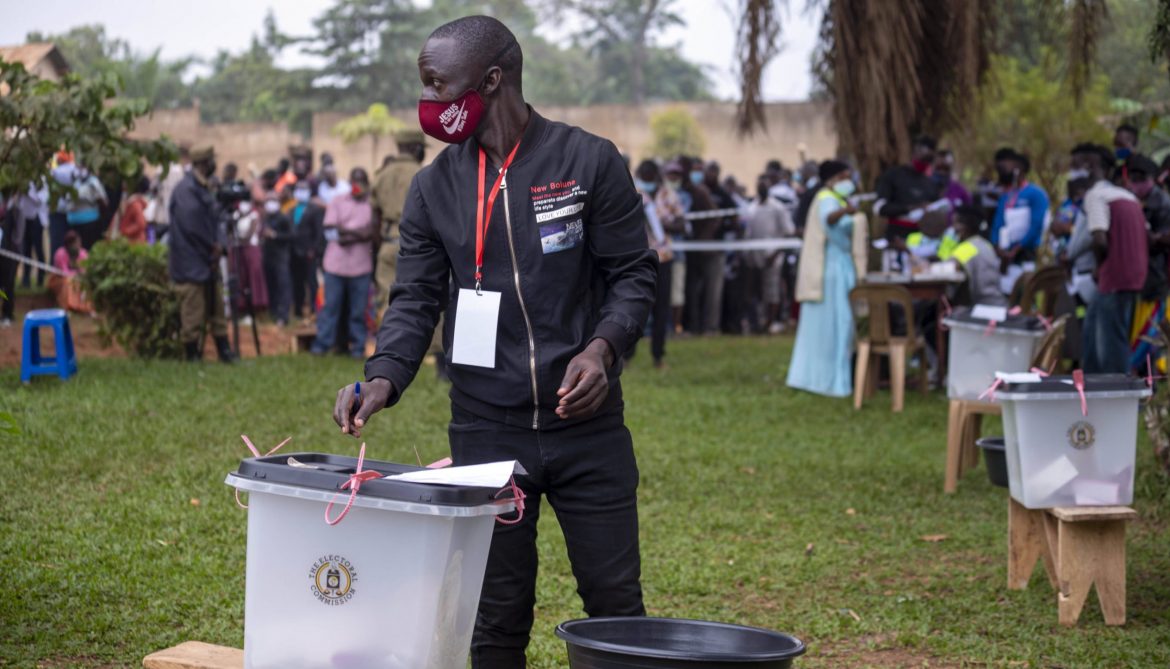 It has been more than 24 hours the Presidential Elections in Uganda ended, the result is still not ready for the citizens to know who the eventual winner is.

The presidential and parliamentary election was held in the same day, the electoral commission has announced a preliminary result which put the incumbent president on the lead.

But, his main rival Bobi Wine has dismissed the preliminary result as a huge joke.

In another development, the incumbent Vice President Edwar Ssekandi has been defeated in the parliamentary elections as reported.