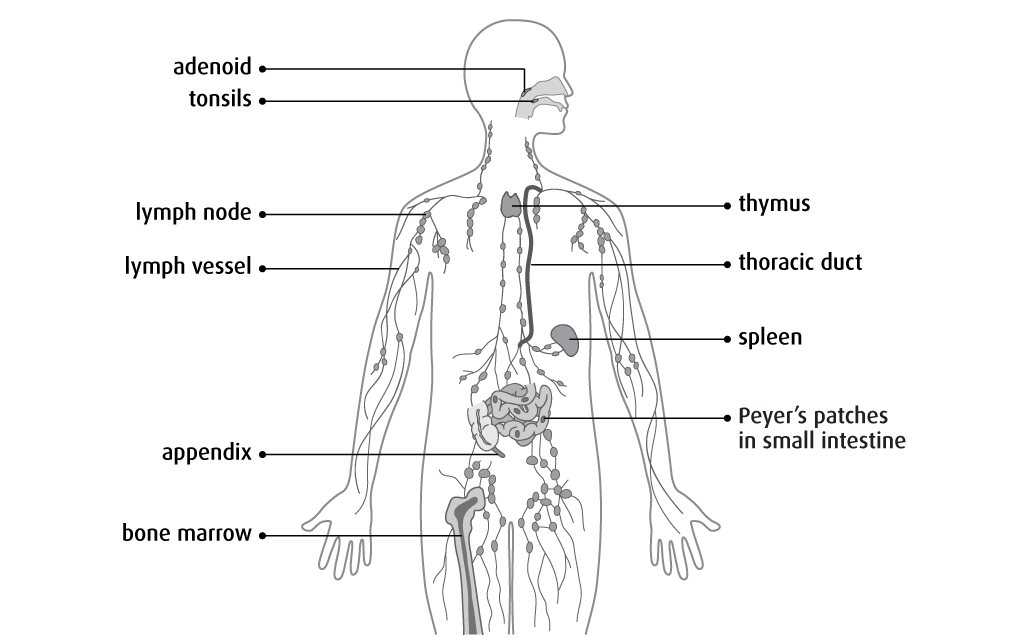 No fewer than 138 million Nigerians are at risk of Lymphatic Filariasis and, if not addressed, may develop elephantiasis and swollen scrotum in men.

Emmanuel Davies, the deputy director of the LF Elimination Programme at the Federal Ministry of Health, disclosed this at a media dialogue on Tuesday in Port Harcourt.

Lymphatic filariasis is a parasitic disease caused by microscopic, thread-like worms. The disease is transmitted through a female mosquito bite and is considered a neglected tropical disease globally.

According to Mr Davies, LF is one of the numerous neglected tropical diseases common in rural areas and among low-income earners in Nigeria and other parts of Africa.

“Other NTDs which are chronic are Trachoma, Schistosomiasis, soil-transmitted, helminthiasis, Onchocerciasis (river blindness) and are in the preventive chemotherapy categories,” he noted.

He further stated that if one did not treat the disease promptly, the infected person might come down with elephantiasis and swollen scrotum in men.

“Mass Administration of Medicine,” using ivermectin and Albendazole tablets, must be taken annually to prevent the disease, said Mr Davies.

“Morbidity Management and Disability Prevention (MMDP) must be activated in states to ensure affected persons have basic healthcare. We must guide against mosquito bites,” Mr Davies warned. “We must begin to take programmatic steps for interruption of LF transmission, which Nigeria has modified and adapted.”

He stated that the prevalence study conducted between 2000 and 2018 in 774 LGAs in Nigeria showed that 75.3 per cent of the areas were LF-endemic in 36 states and the FCT.