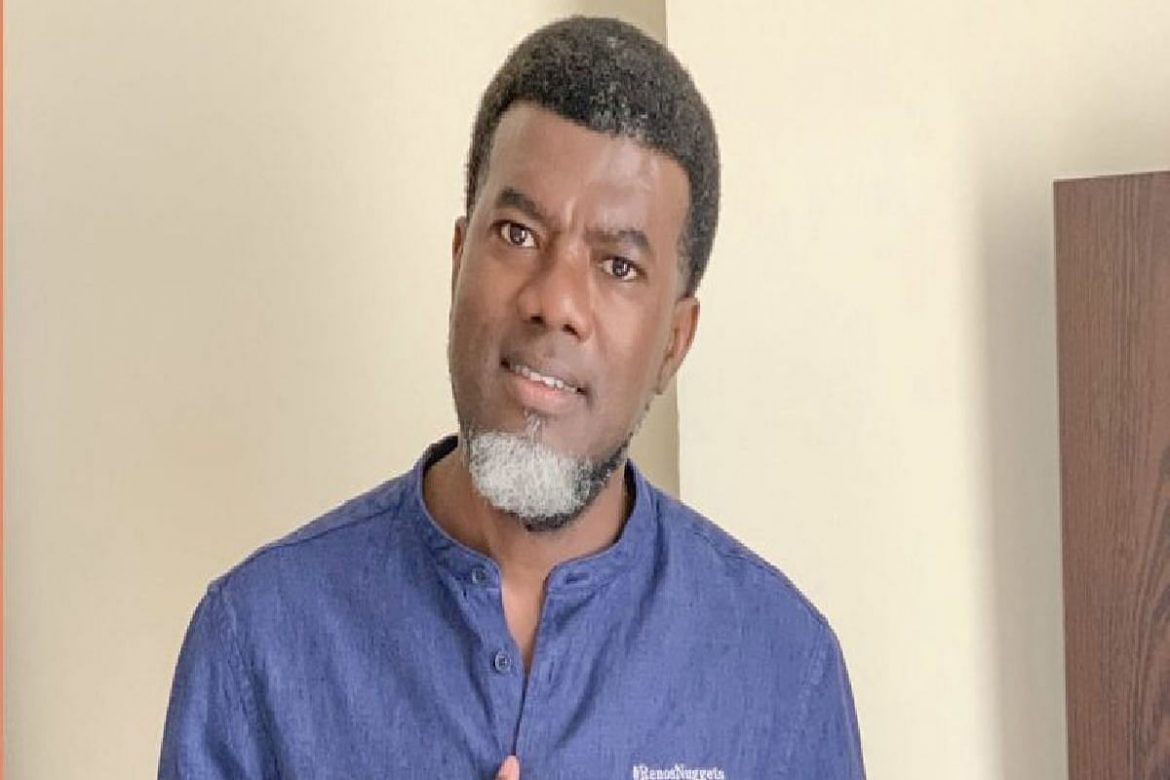 A former aide to ex-President Goodluck Jonathan, Reno Omokri, has claimed that there was no difference between President Muhammadu Buhari; National Leader of the All Progressives Congress, APC, Bola Tinubu and International fraudster, Hushpuppi.

Explaining further, Reno Omokri alleged that while Hushpuppi defrauded unsuspecting people and used the proceed to bride a deputy commissioner of police, Abba Kyari, the source of the billions of Naira Tinubu spent to enthrone Buhari in 2015 and 2019 is yet unknown.

Recall that the United States Department of Justice had said an ongoing investigation showed that Hushpuppi allegedly bribed Kyari to arrest one Kelly Chibuzo Vincent, one of his accomplices in Nigeria.

Kyari was alleged to have been bribed to arrest one Vincent in Nigeria, who created bogus documents and arranged for the creation of a fake bank website and phone banking line to support the defrauding of a business person trying to provide $1.1m for.

Kyari had since denied the allegations but admitted acting as a go-between the fraudster and a local tailor in which Hushpuppi allegedly made payments.

The Inspector-General of Police has ordered the suspension of Abba Kyari to allow a thorough investigation into the matter.

And in a tweet on Sunday, Omokri said, “What is the difference between Abba Kyari and Buhari? Hushpuppi stole money and used it to bribe Kyari.

“Where did Bola Tinubu get the money he used to instal Buhari? Until we deal with the crooks at the top, we will continue to be the laughing stock of the world.”