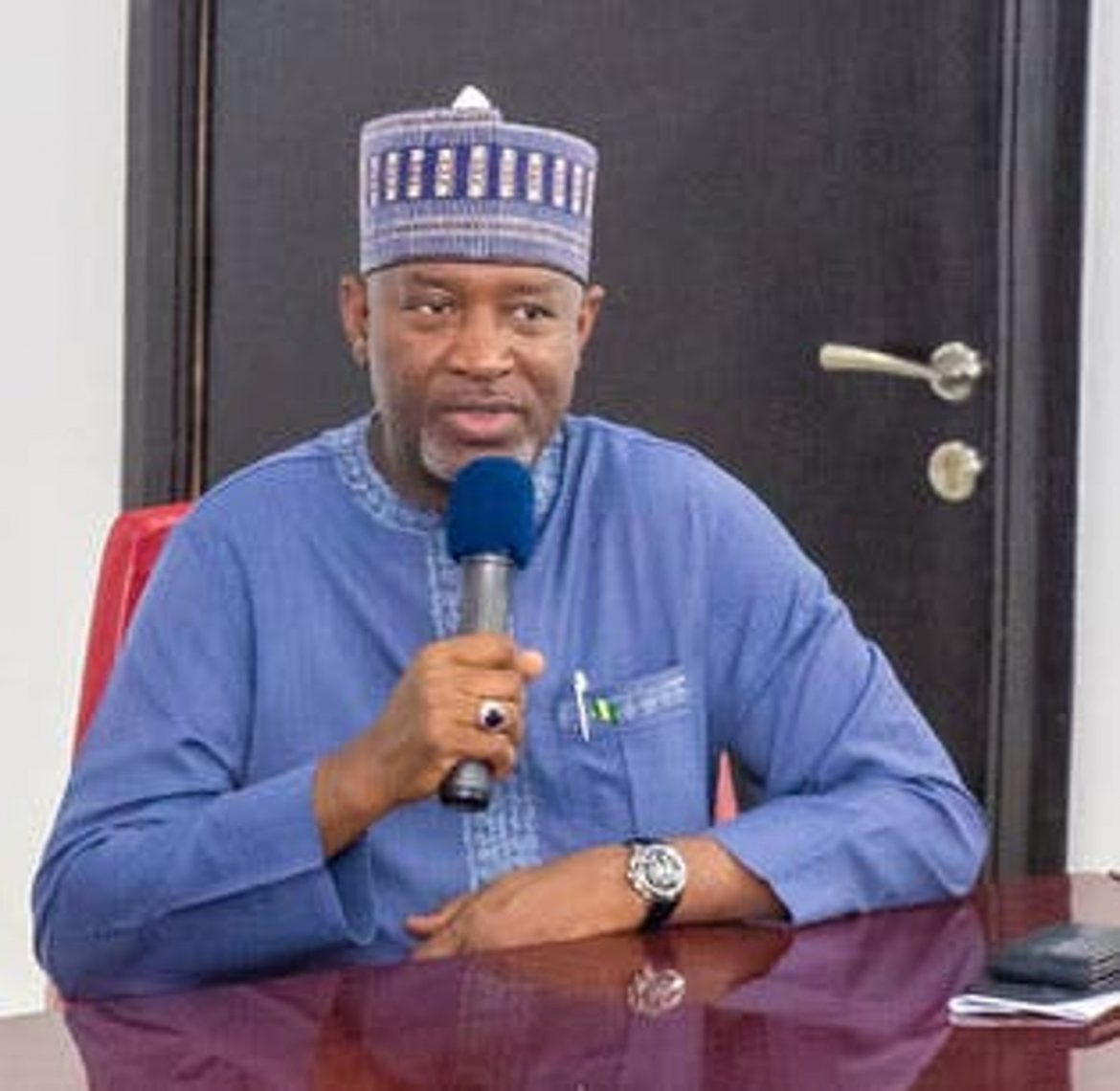 The Federal Government of Nigeria has allayed the fears of the Federal Airports Authority of Nigeria (FAAN) workers of any lay-offs as plans to concession four major international airports in the country get underway.

Hadi Sirika, the Aviation minister, gave the assurance at a virtual meeting with aviation stakeholders in Lagos, on Wednesday, on the concession update of the four airports.

Sirika said instead more hands would be engaged as most of the airports were understaffed.

The minister informed the stakeholders that there wouldn’t be any need to sell the country’s assets, but to concession them in a manner that would modernise the airports and have them operated to create more jobs as well as generate more revenue for the country.

“We will not sell the assets that belong to over 200 million Nigerians and the future generation of this country.

“We’re not going to sell because those that were sold were lost, so we in government believe that we should hold those assets for the Nigerian people in trust.

“We must make those assets better to provide the services that are needed. So, we said, rather than sell out rightly, we’ll concession.

“In other words, we would give it up to someone who would operate them and make them better.

“We will then get more money, the people will enjoy better services, the industry grows and after a certain time, the airports will come back to us,” he said.