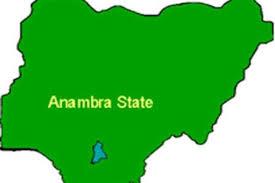 Aguleri and Umueri are both communities in Anambra East Government area in Anambra state south eastern Nigeria, the two communities had been in conflict since 80th.

the people democratic party (PDP) and the all progressives congress (APC) has made a former appeal to the warring communities to give peace a chance, this appeal was made through the parties various state chieftains.

In their appeal, they said the conflict that erupted, in which two persons lost their lives on Saturday morning stands condemnable by the the parties.

Spokesman of Anambra Police Command, Mohammed Haruna, claimed no life was lost but confirmed that one building and some vehicles were burnt in the clash.