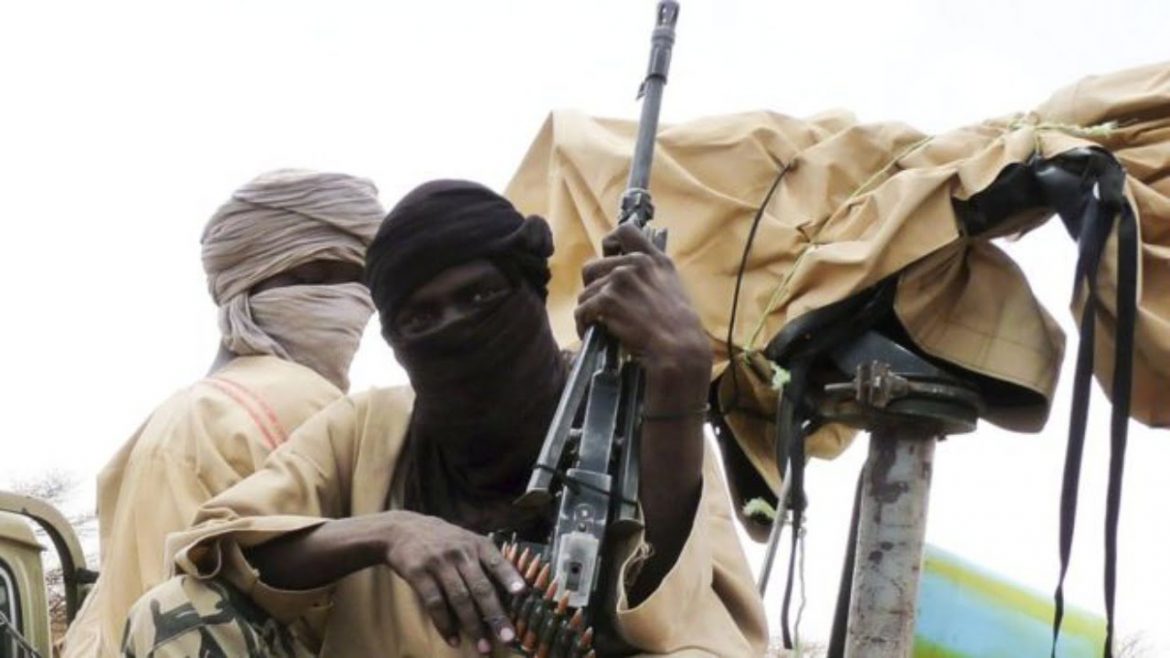 Armed men suspected to be bandits terrorizing some parts of Zamfara State have attacked a General Hospital in Dansadau community in the Maru local government area of the State.

Our correspondent gathered that the incident occured on Friday when the assailants invaded the facility and kidnapped two health workers.

According to him, the bandits stormed the hospital with the intention of kidnapping medical doctors and nurses attached to the hospital but after a search, they only ended up in kidnapping a ward attendant and a patient’s relation.

He further revealed that two other female staff of the hospital were wounded in the raid.

Following the incident, Dr. Bature noted that the NMA Zamfara branch will hold an emergency state officers council meeting on Saturday 31st July 2021 at NMA Secretariat to deliberate on the issue.

The state’s Police Public Relations Officer, SP Mohammed Shehu was unable to take his calls and could not respond to text messages forwarded to him.