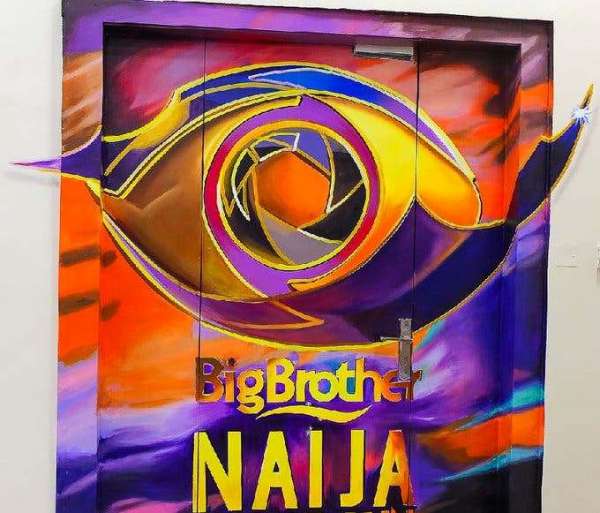 The Housemates, who were grouped into Team Papaya, Team Carrot and Team Gold, won the sum during the Hawaii task on Thursday.

After the different stages of the task, Team Papaya, which had Emmanuel, Queen and Saga, won N1million, Team Carrot, which had Liquorose, Whitemoney, and Nini won N750,000 and Team Gold, which had Angel, Cross, and Pere won N500,000.

The winnings join the multiple winnings of the housemates during their 61 days in the BBNaija Shine Ya Eye House.