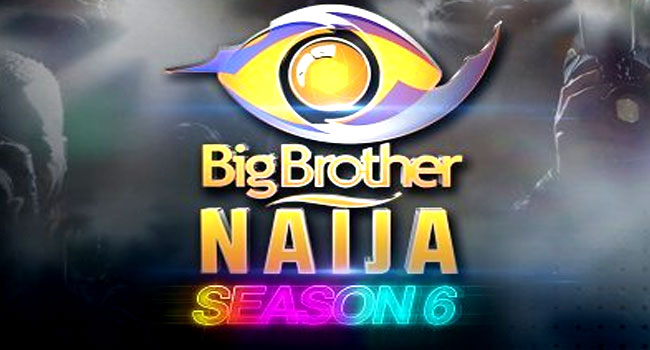 Four more Big Brother Naija housemates have been evicted from the ongoing Season Six of the reality TV show tagged ‘Shine Ya Eye’.

Tega, Peace, Michael, and Boma left the house on Sunday evening following the ‘King Size’ eviction earlier announced by the organisers of the show.

Their exit from the house comes after six weeks of fun, games, tasks, and, of course, mild controversy as the housemates target the top prize.

“I miss my husband, my son, and my mum; I can’t even explain it,” Tega told the show host, Ebuka Obi-Uchendu, when asked if she missed her husband.

The quartet – who were up for eviction along with other housemates except Jackie B and Jay Paul – were asked to leave the house after polling the lowest number of votes.

Jackie B and Jay Paul were exempted from the threat of leaving the house after the duo won the Head of House task.

Michael, who was with Jackie B throughout his stay in the house, was evicted from the show after about two months. He was brought into the house two weeks into the show alongside Kayvee, Queen, and JMK.

He had won a sum of N2,500,000 and an all-expense-paid trip to One Africa Music Fest in Dubai after winning a Pepsi task.

Peace, who is also one of the housemates evicted on Sunday, emerged as the first runner-up in the task. This earned her N1,500,000 and an all-expense-paid trip to One Africa Music Fest in Dubai.

Queen is the only housemate still in the show among the quartet brought in on August 8. While JMK was evicted just like Michael, Kayvee was withdrawn due to health issues.