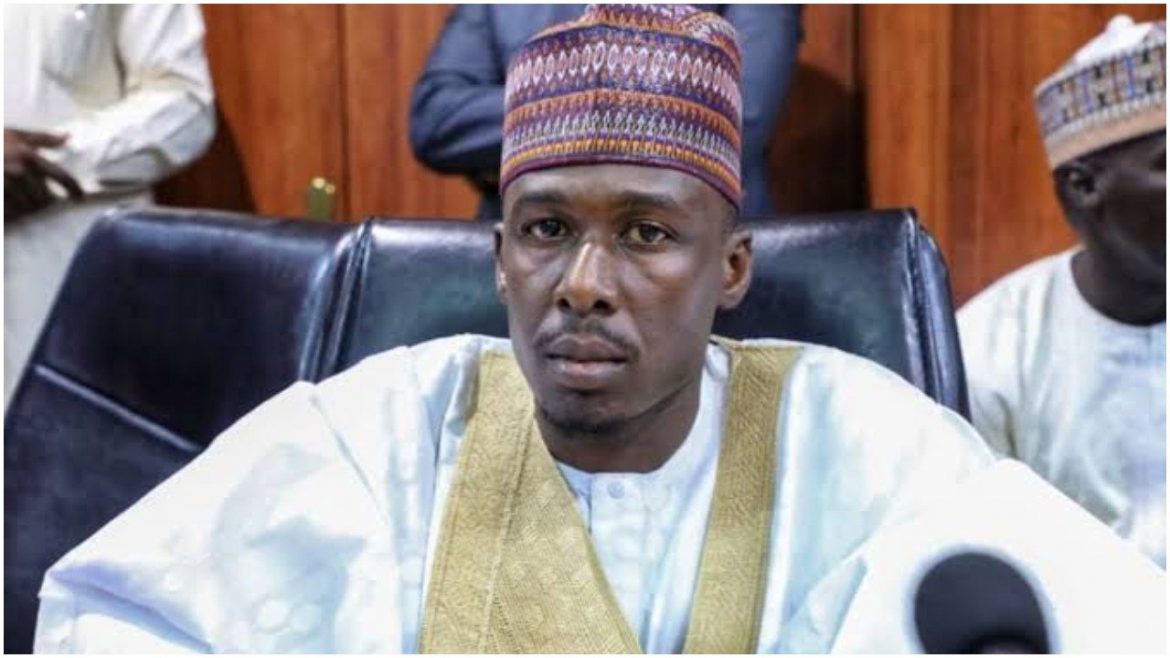 They dared security operatives and chased him after the death of two persons during the demolition a Ekklesiyar Yan’uwa Nigeria (EYN).

BOGIS had claimed that the church in Maduganari area of the capital, Maiduguri, flouted land laws.

But the agency failed to properly manage the situation as worshippers attempted to stop the demolition, insisting the approval and other documents were valid.

They initially requested for a fresh meeting to iron out grey areas and reach an agreement.

Bababe turned down the overtures and ordered the driver of an escavator to go ahead and pull down the structure.

The official was said to have shunned the members’ pleas even with property including chairs, tables, board, fridges, televisions, public address system, among others still in the building.

After the controller of the machine started the demolition, scores of congregants and nearby residents charged towards to the government team.

Security operatives then opened fire to disperse the crowd. One of them, reportedly a Civilian Joint Task Force (CJTF) member, shot towards the protesters.

The deceased has been identified as Ezekiel Bitrus, a 29 year-old. Five others were severely injured as they scampered for safety.

The reckless shooting provoked angry youths in the community who went on rampage and vowed to kill Bababe and the culprit in retaliation.

The BOGIS boss was whisked away by security operatives, others while other members of his team ran in different directions.

As the youths continued the chase, other members of the Civilian Joint Task Force (CJTF) removed their uniforms. The shooter has gone underground.

It was gathered that about four vehicles belonging to a humanitarian organisation were vandalised.

Governor Babagana Zulum has ordered the police to investigate the shooting. He is scheduled meet the leadership of CAN this evening.

The Christian community in Borno and residents are demanding Bababe’s removal and his prosecution alongside the shooter currently on the run.