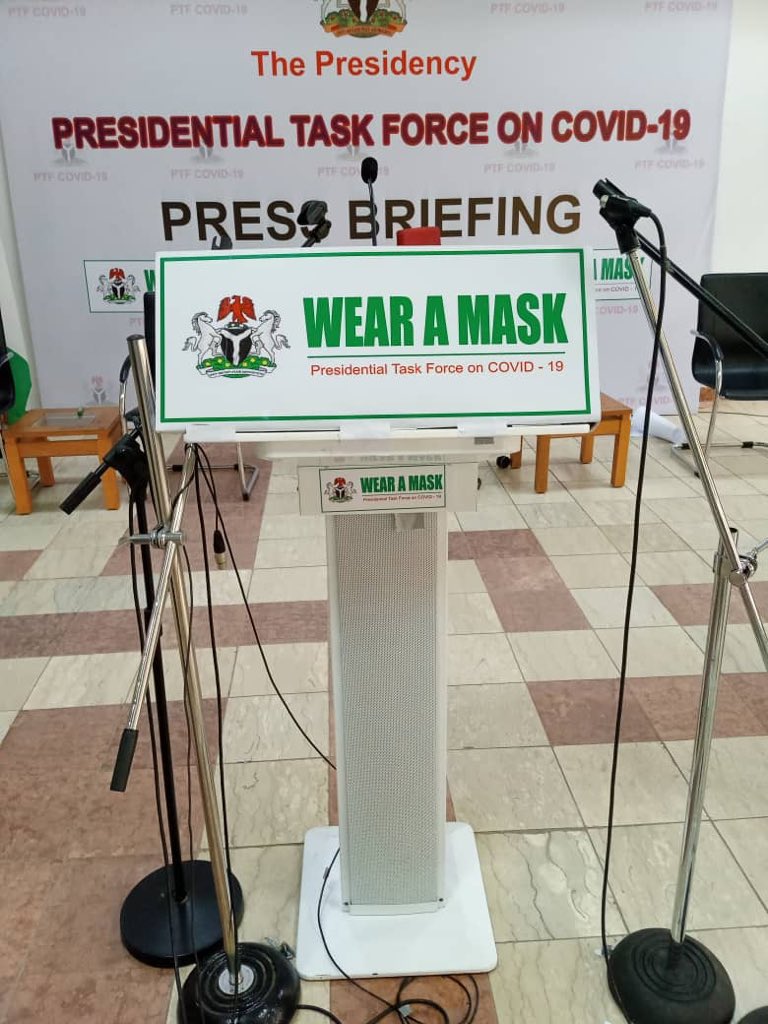 In a bid to curb the spread of the covid-19 pandemic, the Federal Government has published the passport numbers of 100 travellers, who failed to undergo the mandatory COVID-19 test after returning to Nigeria.

The presidential Task Force published their details on Saturday in media briefings.

A restriction has been placed on the first 100 passengers, for their inability to comply with the rules, which include the mandatory 7 days post-arrival test of COVID-19

The presidential Task Force PTF in a statement confirmed that the affected passengers have been notified and will be prevented from out of the country during the period.

The Chairman of the Presidential Task Force on COVID-19, who is also the Secretary to the Government of the Federation, Boss Mustapha, had earlier in the week said the affected travellers would be published before the end of the week.

The second wave of the pandemic is alarming and it needs to be nailed on the head, to curb the spread. PTF appealed to the general public to adhere to lay down rules and steps, the government has rolled out.

Nigeria has recorded over 85,000 COVID infections including more than 1,200 associated fatalities, according to the Nigeria Centre for Disease Control (NCDC).