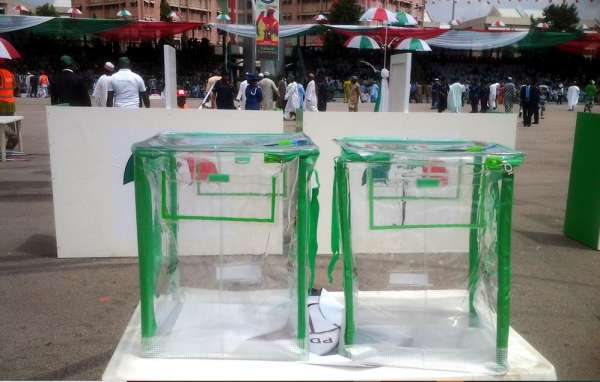 Chairman of the commission, Professor Mahmood Yakubu made the announcement on Wednesday during a meeting with Resident Electoral Commissioners (RECs) in Abuja.

According to Yakubu, a total of 749 polling units were removed.

Nine of them were from polling units from shrines and several others from churches, mosques, royal palaces, and private property.

The INEC Chairman further announced the creation of additional 56, 872 polling units across the country.