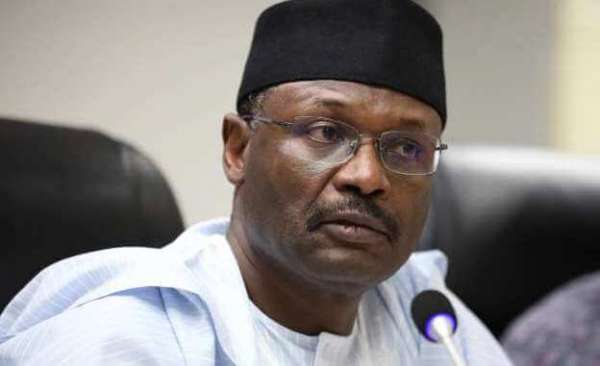 The Independent National Electoral Commission (INEC) has lamented the spate of conflicting judgments emanating from courts of coordinate jurisdiction and unending political parties leadership crises, saying they make the exercise of its responsibilities difficult.

The electoral umpire said  it was even more  frustrating and disconcerting that the more it tried  to improve the credibility and transparency of electoral process, the more extraneous obstacles were put on its path through litigations.

“I am aware that some of the cases are still in court and therefore sub-judice. I must say that some of the decided cases are making our work difficult and we have been crying out loud for a long time. In particular, some pre-election litigations relating to the nomination of candidates for elections were not determined until after the elections. Consequently, in some instances, political parties were declared winners without candidates to immediately receive the Certificates of Return on account of protracted and conflicting litigations or where courts rather than votes determine winners of elections.

“This situation is compounded by cases on the leadership of political parties, thereby making the exercise of our regulatory responsibilities difficult. It appears that in a number of electoral cases in Nigeria today, the settled law is now unsettled and the time-honoured principle of stare decisis does not seem to matter any longer.

“However, the commission appreciates the recent statement by the Chief Justice of Nigeria as well as the strongly worded concern by the Nigerian Bar Association. We will work with both the Bar and Bench to defend the electoral process in the best interest of our democracy.

Yakubu said though INEC  was at a “crossroad at the moment” in the deployment of technology, it would  however test run its Bimodal Voter Accreditation System (BVAS), a new electoral technology that performs the functions of both Smart Card Reader (SCR) and Z-Pad, during the weekend’s bye-election in Delta State and the November 6 Anambra State governorship election.

“We are convinced that the new machine is robust enough to further guarantee the credibility of voter authentication and transparent management of results during elections.”