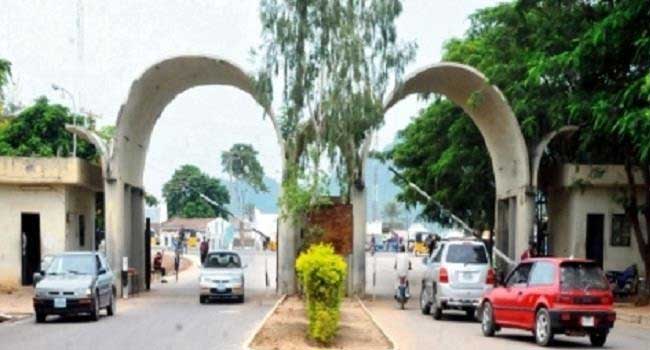 Two lecturers of the Federal Polytechnic Bauchi have been dismissed after being found guilty of sexual harassment.

The rector of the polytechnic, Architect Sanusi Gumau confirmed the dismissal during a press briefing and said the decision to sack the staff was reached at the 98th sitting of the Governing Council of the polytechnic which held on Saturday.

Channels Television gathered that the lecturers found guilty are Abubakar Baba of the General Studies Department and Adebusoye Sunday of the Nutrition and Dietetic Department.

Gumau explained that haven received complaints from the students, the lecturers were immediately queried and various committees were set up to investigate the matter and after studying the reports of the committees the governing council issued a final verdict to fire the lecturers.

“This issue of Isa Baba came up on 4th August 2021. The extant rule of the poly, if an issue of this magnitude happened, the complainant has right and immediately when she wrote, the registrar that very evening was in my house that evening together with the head of the department,” the rector said.

“I said the staff should be queried. That is the next line of action as per our extant rules of the institution as provided by the Federal Government.”

“When we queried him, he replied and when the reply was not satisfactory, we established a committee to investigate the matter to a logical conclusion.

“The Senior Staff Appointment, Promotion and Disciplinary Committee met and invited the suspect, we cross-examined them here, made the recommendation to the Council and the Council today has finally approved the dismissal of Abubakr Musa Baba of the Federal Poly Bauchi.

“The same case of Mr Adebusoye Sunday is also dismissed with effect from today, which is the decision of the council on this.”

He said their dismissal letters will be handed to the security agencies and other government agencies that assisted in the investigation.

A human rights group, Prison Inmate Development had earlier taken up the case and accused the polytechnic of trying to cover up an alleged case of rape but the polytechnic in its defence said the case has since August been under investigation and only reached a conclusion yesterday.

Meanwhile, 30 students of the polytechnic have been expelled for various offenses of malpractice and certificate forgery. 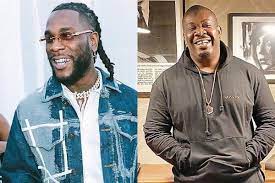