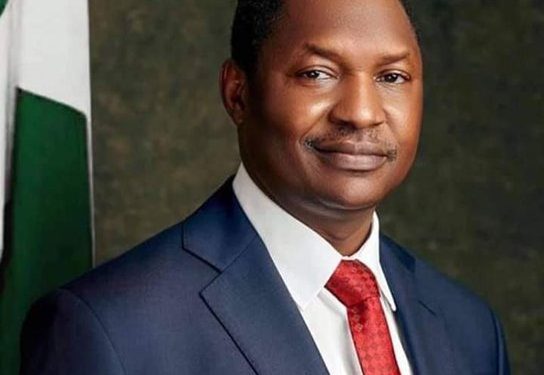 The Federal Government has approved the creation of a specialised court for child offenders.

The Attorney General of the Federation and Minister of Justice, Abubakar Malami (SAN), made the disclosure, yesterday, at the inauguration of the Justice for Children Coordination Forum. The forum is an European Union-based UNICEF programme aimed at enhancing access to justice for vulnerable children.

Malami disclosed that already his office had engaged respective heads of courts to ensure that the specialised courts would also guarantee the speedy and seamless trial of Rape/Gender-Based Violence Offences. He said the Federal Ministry of Justice has continued to partner UNICEF and other donor agencies, as well as respective heads of courts, to train judges and magistrates on the implementation and enforcement of the Child Rights Act, especially on the effective use of Family Court Rules and Procedures.

“Every day, millions of children in Africa and around the world have their rights violated. They are denied access to school, health care and social benefits, unduly separated from their families, and affected by exploitation, abuse and violence in their homes and communities.”