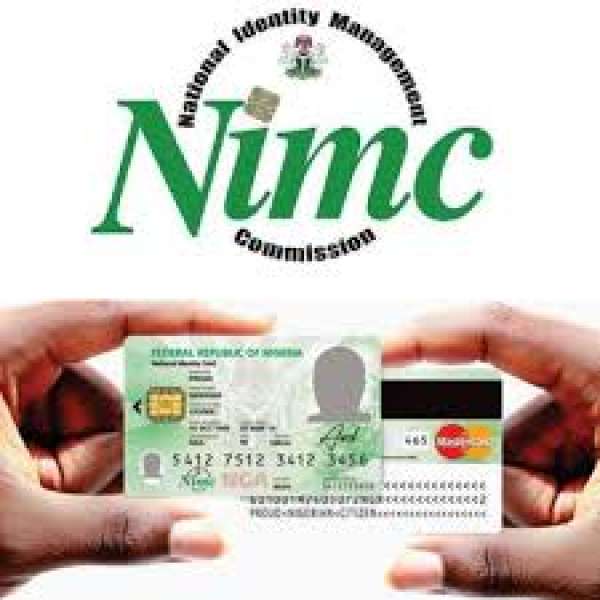 The Consulate-General of Nigeria in New York says it is making arrangement to enrol Nigerians within its jurisdiction for the National Identification Number (NIN) in line with the directive from the Federal Government.

The Consul-General, Amb. Lot Egopija, stated at a hybrid Town Hall meeting held at Nigeria House in New York for Nigerian nationals within the jurisdiction.

Egopija said the Consulate had received a directive from the headquarters (Federal Ministry of Foreign Affairs) to enrol its nationals.

Egopija recalled that when he assumed office few months ago, he pledged to be having regular interactive sessions with Nigerians to get their feedback and to update them with developments at the Consulate.

He said that the Consulate had improved services in the areas of passport delivery, passport issuance and also in the processing of passport and visa documents.

“We have been able to reduce the waiting hours and we have removed our nationals from the street. Before now, we used to have our nationals loitering around the building.

“But we have created a holding room to accommodate our nationals and give them a new lease of life whereby they feel they belong to Nigeria House.

“We have also improved our consular services in the area of dissemination of information through upgrading our website and making it more friendly.

“Also, we have opened a WhatsApp platform to disseminate information to all the members of associations registered with the Consulate to ensure timely communication,’’ he said.

Egopija said the Consulate was working with Nigeria Immigration Services (NIS) to get sufficient passport booklets to meet the need of Nigerians within New York jurisdiction.

He said that the office had improved on its mailing services and was working with a telephone company to reconfigure a direct phone line in a way that any Nigerian could call and be answered immediately.

The Nigerian envoy explained that the Consulate would embark on cultural diplomacy aimed at promoting Nigeria’s image by organising cultural shows, saying “we need to export our culture”.

On trade and investment, Egopija said he was in talks with the New York Chamber of Commerce and would be extending it to other Chambers of Commerce in the U.S. to boost trade relations between Nigeria and the host country.

“Nigerians deserve the best from us and we will give Nigerians the best always,’’ he said.

The Permanent Representative of Nigeria to the UN, Prof. Tijjani Muhammad-Bande, said it was important to interact with the compatriots to better inform them on efforts being made to serve them better and to get feedback from them.

“Anytime any agency deliberately sets out to improve its services, it should be commended and I’m happy to participate in this interactive session,” he said.

Similarly, a Nigerian community leader, Mr Francis James, commended the Consul-General for his achievements in just three months in office especially the transformation he had carried out to effect positive changes.

“When we see opportunities for change, we must work together and give who wants to truly make this change happen an opportunity to deliver.

“He realised that in order to serve better, he needed to engage with relevant stakeholders and he started by engaging some representatives of Nigerian communities led by the Organisation for the Advancement of Nigerians,’’ the official said.

James also commended the Consul-General for fixing the problems of Nigerians loitering around in Nigeria House.

“I’m not taking these achievements for granted because Egopija can stay for five years and not do anything. I’m happy to tell Nigerians we have the opportunity to turn things around.

“We want what is happening in New York to be replicated in our other missions globally.

“Dialogue produces better and lasting solutions than protests,’’ he said.