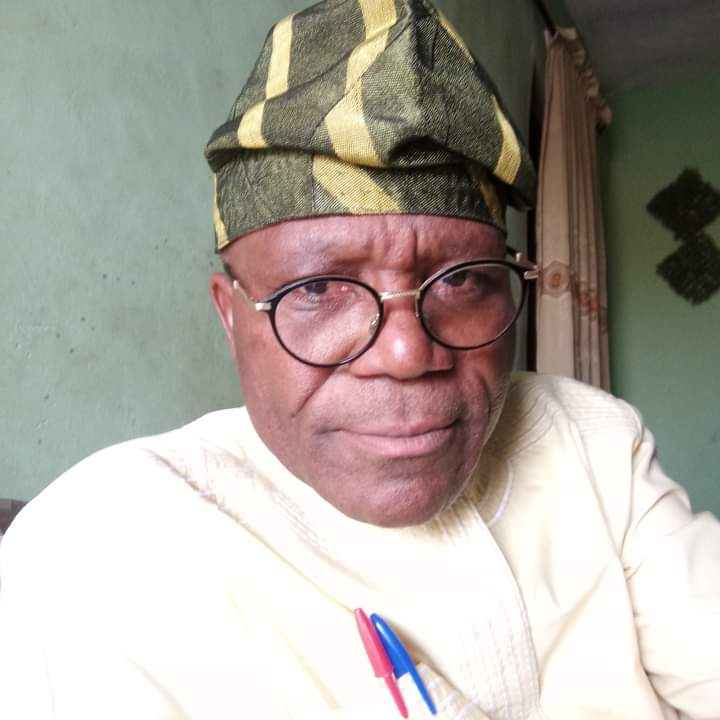 It is becoming worrisome the propensity by some public affairs commentators in comparing democratic civilization between Nigeria and the US. There is no basis for that as the two countries are miles apart in terms of democratic culture.

For instance, when President Trump was reacting to impulse of racist emotional sentiments during the “Black Life Matters” protests, he was on his own as he didn’t have the support of the democratic institutions and the security architecture. We all witnessed how sober headed and remorseful the US Police was.

Can you say the same in Nigeria’s case in handling #EndSars# and the incubating #EndHerdsmenSavagery# in Killing; Rapping; Kidnappings and Ransome Taking in the Southern parts of Nigeria? The Nigerian State with all its awesome powers to control violence is absent, leaving the theater for non-state actors to unleash terror on innocent citizens. Despite the cacophonous hues and cries against insecurity across the length and width of the country, the Presidency remains impervious and unperturbed, thereby fueling the theory of “Fulanisation and Islamisation of Nigeria.

Unfortunately, the Nigeria’s slides to the Hobbesian state of nature is seen from the prisms of fault lines, depending on individual standpoint. Politicians, arms dealers and political vultures waiting to feast on Nigeria’s carcass will never raise voice of reason and caution to awaken the FG to its constitutional responsibility. The primary duty of any government is protection of lives and property.

It is disturbing that the Presidency or the political elites from both divides have come out to condemn or proffer a solution to the security breaches arising from farmers/herdsmen, kidnapping, cattle rustling and armed banditry across the country.

The Fúlàní herdsmen migrating from Oyo, Ogun and Ondo States have invaded Kwara South for asylum. Apart from the fact that the Governor of the State is “busy” fighting dirty with his party, it is doubtful whether he can respond decisively to the security challenges for political reasons. The opposition party (PDP) also appears helpless because the arrow head of the group Dr. Bukola Saraki “Leader” has come to remind Kwarans of Fúlànís blood in his veins.

Considering the terror being unleashed by Fúlàní on their host communities, it is difficult to condemn or commend the unilateral action by the popular Yoruba self-determination Activist, Chief Sunday Adeyemo (aka Sunday Igboho), because there is a limit to which people can tolerate oppression.

Historically, the Yoruba traditional system of government was based on liberal democracy that was entrenched on the doctrine of “checks and balances”, to prevent dictatorship, oppression or tyranny by the King. Yorubas are good at relying on history in finding solutions to complex issues. The current upsurge of insecurity in Yorubaland might have been viewed as reincarnation of the 19th century Fúlàní uprising for territorial ambition. This might also be reason for (mis)interpreting President Mohammadu Buhari’s body language to mean acquiescence or complicity to the ethnic agenda.

It is advisable that the Federal government should provide a succour for Fulani herdsmen and other investors in livestock business. This could be done by providing financial assistance through the Bank of Agriculture and other international financial institutions, to ensure that nomadic cattle rearing is eradicated and replaced by ranching.