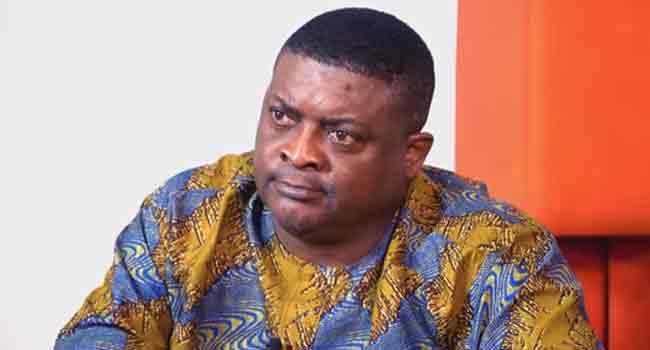 While details of his death are unclear, our correspondent gathered that he complained of difficulty in breathing on Wednesday morning.

He was said to have been taken to the General Hospital in the Gbagada area of Lagos State where he was confirmed dead.

Mohammed, who was a lawyer like his father, died at the age of 52.

Although the family has yet to put out an official report, a lawyer close to the family explained that this was because Mohammed’s mother had not been informed of his death.

In 2003, he was involved in a car accident that affected his spinal cord and confined him to a wheelchair.

Until his death, Mohammed was a social crusader who commented regularly on issues of human rights violation and the rule of law.