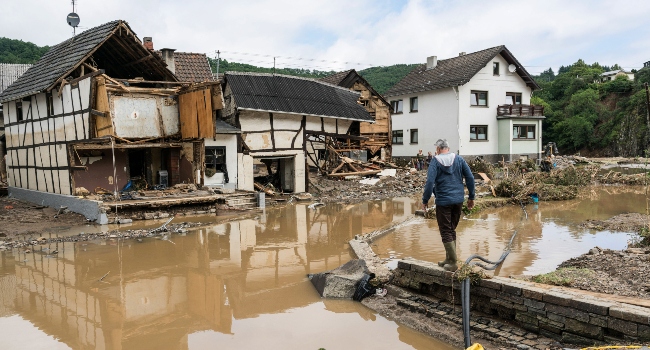 The death toll from devastating floods in Germany reached 133 on Saturday, police said, bringing the total number of those killed in Europe to 153.

“According to current information, 90 people lost their lives during the disaster” in the Rhineland-Palatinate region, one of the worst-hit, police in the city of Koblenz said in a statement. A further 43 people have died in the neighbouring North Rhine-Westphalia, and 20 in Belgium.