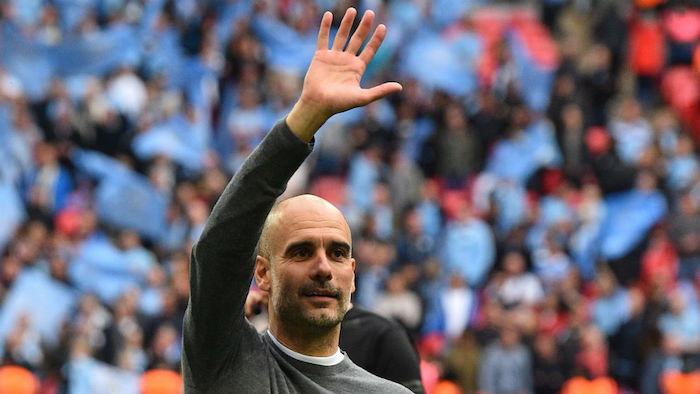 Pep Guardiola has said that he will leave Manchester City when his contract runs out in 2023 – and hopes to manage a national team.

The 50-year-old, who joined City in 2016, plans to “have a break” after seven years at the helm of the Premier League club.

“Next step will be a national team, if there is a possibility.”

Speaking at an online event organized by Brazilian financial services company XP Investimentos, and quoted by ESPN Brasil, he added: “I would like to train a South American (team), European, playing a Copa America, I want to have that experience.”

The news will come as a blow to City on the same day their chances of signing Tottenham striker Harry Kane came to an end, with the England captain confirming he will be staying put this summer.

Guardiola, who has won three Premier League titles, one FA Cup and four successive League Cups with City, took a 12-month break from management after leaving Barcelona in 2012 before joining Bayern Munich.