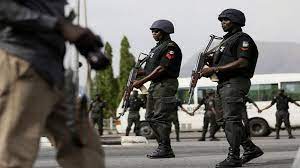 Two police officer  are missing, while three others were injured during an attack on a convoy in Effium Community, Ohaukwu Local Government Area of Ebonyi State on Sunday.

The officers were attacked alongside Ebonyi lawmaker, Chinedu Awo, who represents Ohaukwu North State Constituency in Ebonyi House of Assembly.

The three wounded officers were rushed to the Alex Ekwueme Federal Teaching Hospital, Abakaliki, where they are receiving treatment.

A source confirmed that two of the officers have successfully undergone surgery, while a senior officer who led the team, and was shot on the leg, had asked to be discharged.

The lawmaker, Mr Awo, is said to be stable after he was treated at the hospital.

The convoy was reportedly attacked while on its way back from Effium where they went in search of a kidnapped consultant handling the Ebonyi Ring Road project.

The consultant was abducted alongside four others three weeks ago.

The lawmaker, it was gathered, led the team to confirm a report that the abducted construction workers may have been killed and buried.

Effium has been enmeshed in an intra-communal war that has claimed several lives.

Some 17 people were said to have been killed in the area in an attack on residents by gunmen some weeks ago.

The police spokesperson in Ebonyi, Loveth Odah, who confirmed the attack on the convoy, said they were ambushed “by over 60 gunmen” in a forest area.

She said the two police officers were still missing. She gave their names as Donatus Osugwu and Thaddeus Ugoeze, both of them sergeants.

She said the lawmaker went on a mission to broker peace among the warring communities.

“The Commissioner of Police in Ebonyi, Aliyu Garba, led a team of police operatives to the area where the incident happened, they cordoned the forest and searched the village but could not find the missing officers nor the assailants,” the police spokesperson said.

“Efforts are in top gear to ensure the perpetrators are tracked down and arrested,” she added. 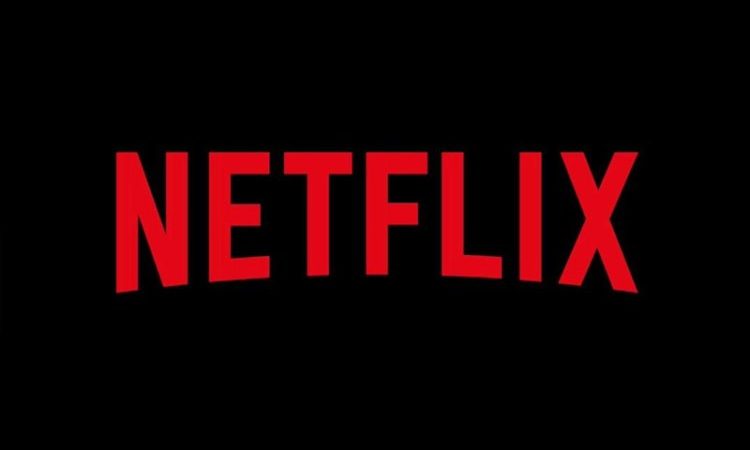