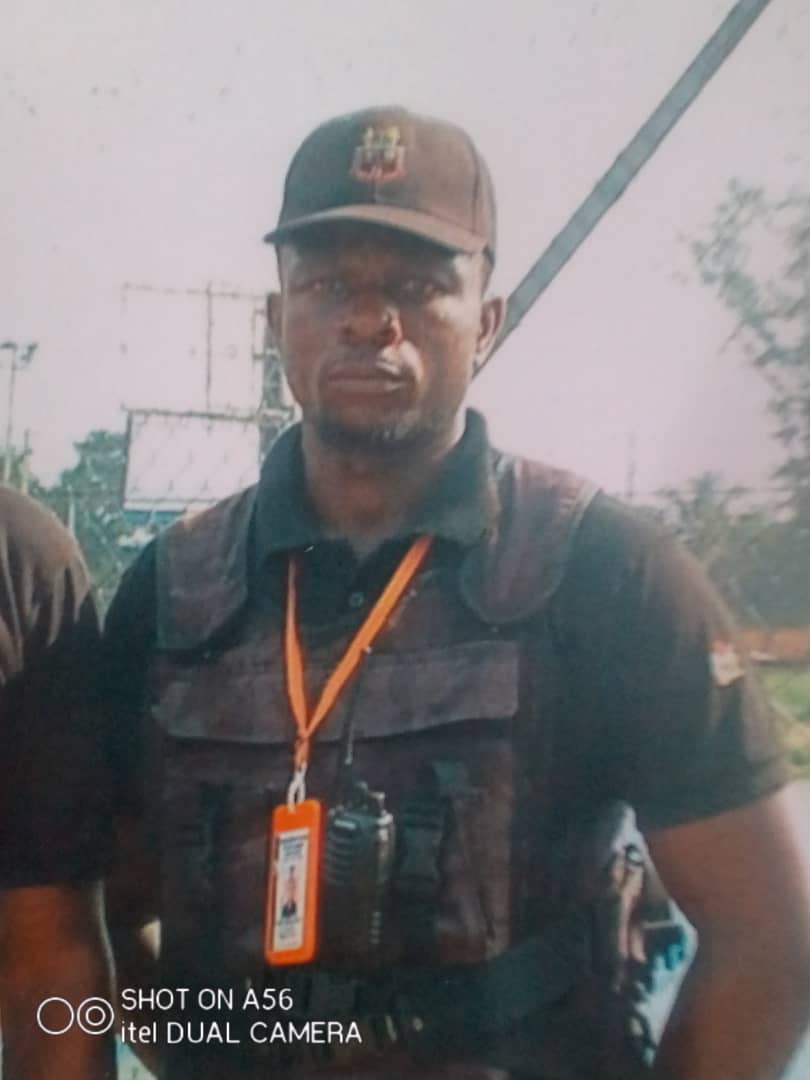 The tragic incident occurred on Saturday evening at Ologbotsere Street, off Benin Technical College Road, in Egor Local Government Area of the state.

The victim was said to have been trailed by his assailants to a betting shop, and shot at close range.

Other stakers at the shop and passers-by reportedly scampered for safety, as the gunmen fired shots at the Vigilant repeatedly.

An eyewitness who did not want to be named, told journalists that the gunmen who numbered about six, stormed the scene of the incident in a Mercedes-Benz 4matic saloon and a Toyota Camry.

It was gathered that the remains of the vigilance group member was later evacuated by operatives of the police division in the area.

It would be recalled that gunmen suspected to be cultists also shot a final year student of University of Benin (UNIBEN), Augustine Izu, dead in the same area.

Izu was said to have been attacked in his off-campus residence, few hours after writing his final examination.

Spokesperson for Edo State police command, SP Bello Kotongs, who confirmed the death of Izu, could not be reached for comments on the vigilante member’s death.