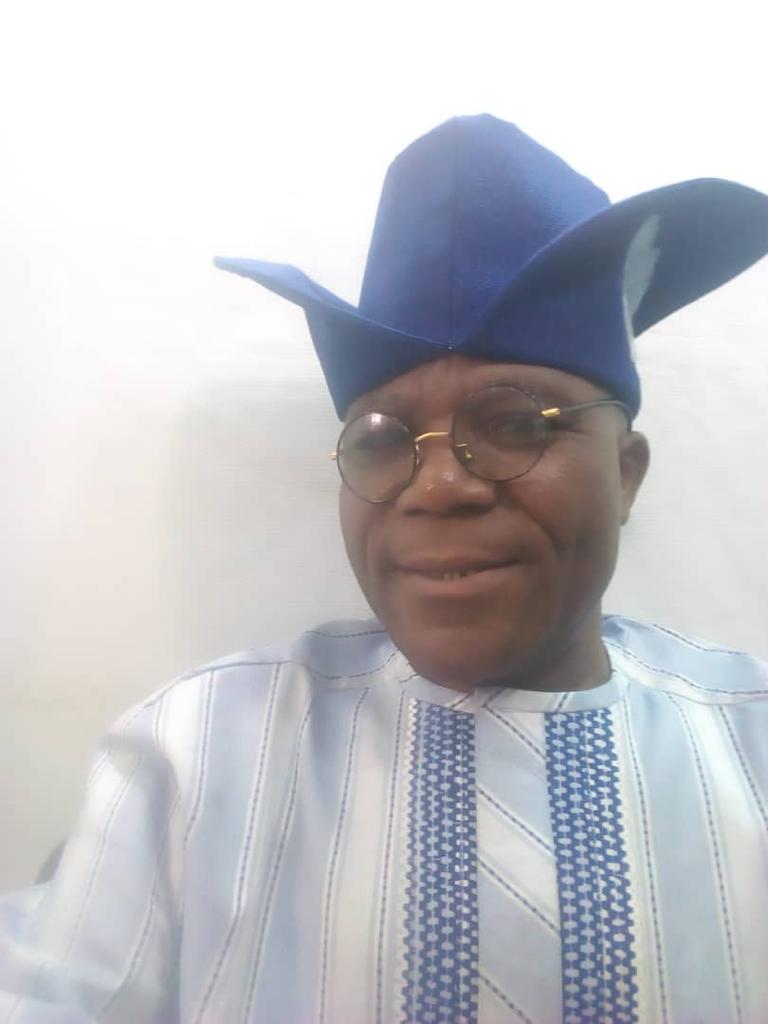 The setting up of a fresh committee on the issue of “Hijab wearing” in public schools, portrays the administration of GAA as one in want of what to do and also lacking in sensitivity to the wants of the people. I concur with the submission as eloquently and brilliantly enunciated by a number of commentators on social media.

It beats one hollow why the issue that had been addressed by the immediate past administration has to be exhumed and make the priority list of this administration with media hype, which could be seen as an attempt at waking up a sleeping dog to unnecessarily heighten the tensions in the polity. One is tempted to ask what gives this issue a priority attention over the security breach by alien Fúlàní marauders in some parts of Kwara South?

A responsible and responsive government should not have been so lackadaisical to a security issue until the “ultimatum” issued by Oro Kingdom. The State actors are neither seen nor heard in the theater of “war” except for a battle in the media with the distressed people! In another perspective, what justifies the inclusion of notable politicians who are neither scholars, jurists nor professional clergymen, in the committee? Why should governance be reduced to the ridiculous sentiments of “finding job for the boys”, in a state apparently in a hurry for political, economic and moral renaissance as articulated in “O To Gee” electioneering campaigns in 2019?

The absence of government officials in such capacity as S/A Islamic and Christian religions is a big deficit on the credibility of the committee and a laceration on whatever intentions of the government. It is disturbing why GAA takes relish in romancing mediocrity in appointment of people to work him, closing his mind against the inexhaustible reservoir of human resources in the State? Some querulous minds are agitating about what happened to the existing “Interreligious Body”, composed of CAN and Accredited Muslim Leaders in the State? They wonder if anything good can come out of the Nazareth of a “committee” piloted by politicians who themselves cannot midwife peace in their political party. They should first remove the logs in their eyes before pointing at the motes in other people’s eyes.

One thought on “HIJAB OR NO HIJAB IN KWARA PUBLIC SCHOOLS: A MISPLACED PRIORITY BY GOVERNMENT”