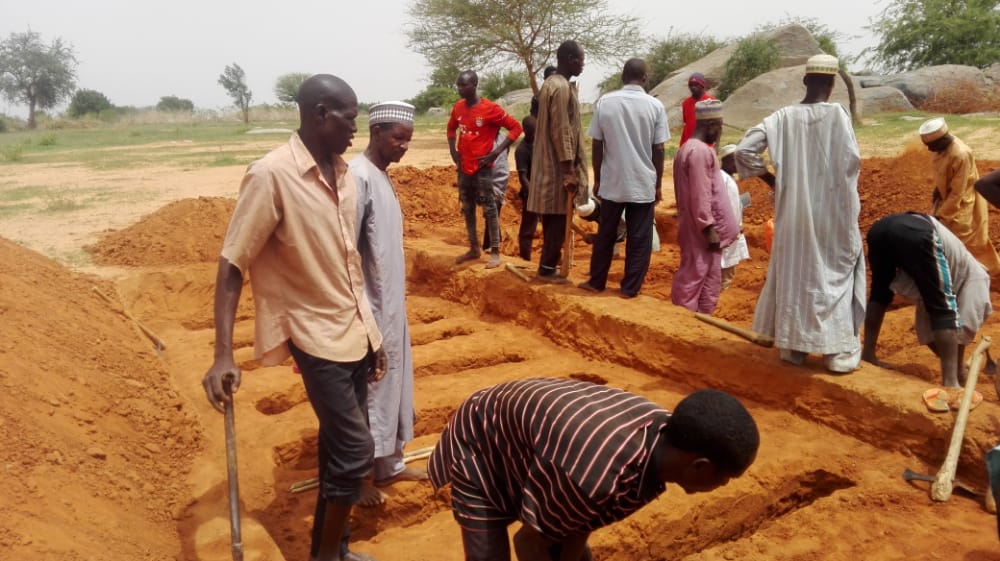 Bandits in an unusual frenzy, played music and party till the break of dawn after they subdued a community in Katsina State in the early hours of Tuesday.

The bandits who were said to be over 200, riding on motorcycles, stormed Tsauwa village in Batsari Local Government Area, playing music and shooting sporadically.

Newsmen gathered from residents that the bandits were most likely on a revenge mission after security agencies foiled a previous attack on the community and killed three of them last Friday.

The bandits, sources said eventually succeeded in throwing the area into commotion, when they set the community on fire and killed at least 19 persons.

Some of the residents scampered to the neighbouring community for refuge as the bandits continued in their victory party throughout the early hours of the the day, thereby refusing the people to bury their dead.

A reliable source who asked to remain anonymous, told our correspondent that the combined team of the frontline security agencies manning the Batsari axis could not match the number and fighting prowess of the notorious bandits who turned out in hundreds. Hence they retreated and called for reinforcement from the state headquarters.

It took the intervention of the combined team of army and police team mobilized to the scene from the state capital before the bandits finally retreated to their hideouts.

“They (bandits) were more than 200 on bikes. They were playing music around 1am and throughout the night.

“The military went, they couldn’t face them. The Police too went and retreated since they don’t have enough tools and fighting power to match them.

“Finally, they have to mobilize for reinforcement from the military and police from the state headquarters. In fact, the Police Commissioner himself had to come down before they finally ran back to their hideouts in the forest,” the source revealed.

Similarly, last Friday, in one of the villages in Batsari LGA, the notorious bandits allegedly attacked census enumerators who were going round the villages in company of security agencies to enumerate people in the ongoing census pretest exercise
and attempted to abduct the enumerators but the security agencies managed to resist them successfully.

However, the bandits allegedly succeeded in burning down vehicles belonging to the enumerators and a new police Hilux in which the security agencies accompanied the enumerators. The source equally revealed.

Reacting to the development, the state House of Assembly member, representing Batsari Constituency, Hon. Jabiru Yusuf Yau-yau, said many people were killed by the cruel bandits and that the state Police Commissioner and other security chiefs were on ground to see things for themselves.