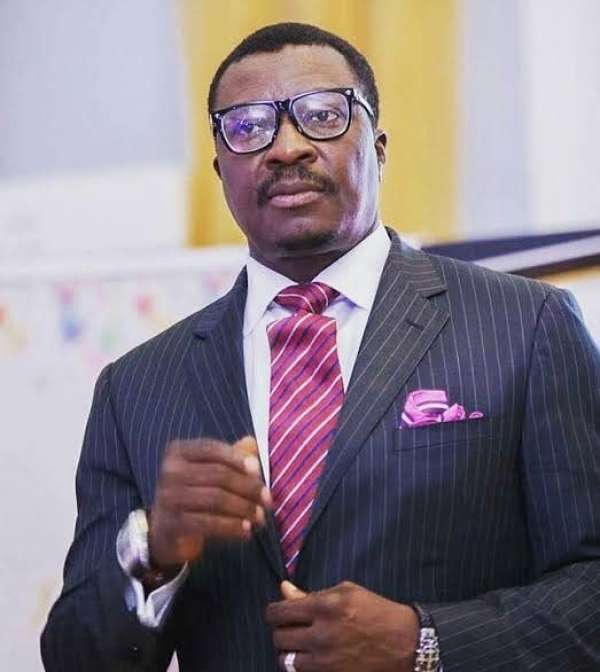 Ali Baba, the Nigerian stand-up comedian, says he would have been “wasted” if he decided to join the military.

This was after communities and schools in the state and other parts of the northwest had been attacked by bandits.

In an Instagram post that was shared alongside a video on Friday, Ali Baba said he’s happy he backtracked on his resolve to join the military, having been a “barrack boy”.

The video, which appeared to have been taken down by Instagram after it was marked as “sensitive content”, showed an operative said to be a general lying dead with a broken leg.

“Continue granting them [bandits] amnesty, because they repented. Look at them shaming our Nigerian army and embarrassing everyone who has worn the Nigerian uniforms,” the comedian wrote.

“Continue holding meetings with them and listening to that Gumi man who says bandits are not bad people.

“But protesters are the problem. I am here, thinking, if I had continued at the Nigerian Defence Academy, Kaduna, and become a general, this is how my country would have let me be wasted like a vagabond.

“Most of the people who were my course mates are now generals.

“If the national assembly continues holding meetings, without addressing this issue in the next few days, then it will be clear there are people in government who know these people and are shielding them as is being speculated.

“This can never happen to any army of any country that knows what the army represents. Continue to pay ransoms. Continue to rehabilitate repentant bandits and Boko Haram members.

“A Nigerian army general? And the army let this go on for so long? Did the police do this much before barracks at Ojulegba were burnt to the ground? Don’t we know what the military does to anyone who touches their rank?”