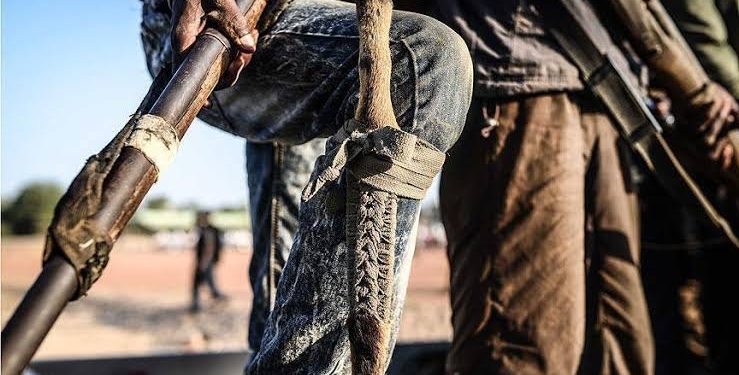 A statement by the Commissioner of Internal Security and Home Affairs, Samuel Aruwan, urged the people in the area not to take laws into their hands through reprisal attack.

“The Kaduna State government has renewed appeals to citizens to end the deadly cycles of violence, following reports from security agencies that five people were killed in a series attacks within Zangon Kataf Local Government Area.

“According to the reports, a 10-year-old herder was killed by unidentified persons around Madauchi forest, Zangon Kataf LGA.

“The boy (identified as the son of one Alhaji Dare Mato) was attacked while herding cattle. The corpse of the young herder was recovered and buried.

“An attack was also reported in Kurmin Masara along Bakin Kogi in Atyap Chiefdom.

“One resident, Philip Magu was killed during the attack, before the assailants were repelled by a combined team of Operation Safe Haven and Police Special Tactical Squad.

“Furthermore, gunmen attacked the Jankasa general area around the Zangon Kataf/Kaura LGA boundaries. Troops also repelled the assailants, but one resident (identified simply as Haruna) was shot dead in his farm by the fleeing miscreants.

One thought on “Kaduna: Gunmen kill 5 in fresh Zangon-Kataf attack”