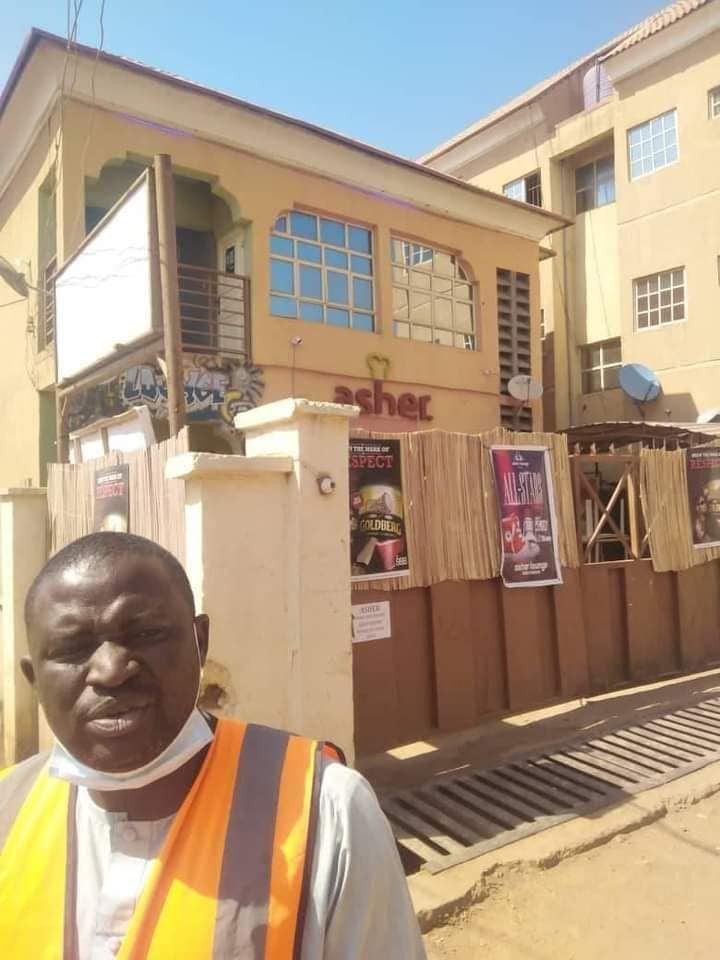 The Kaduna state government through it Kaduna state urban planning development agency (KASUPDA) has demolished the building where the maiden edition of Kaduna sex party was to hold during the yuletide.

Nuhu Garba the public relations officer of the agency, said that the building located at Sabon Tasha on the outskirts of Kaduna metropolis was demolished on Thursday based on the laws guiding the agency.

” “We were in Narayi too to carry out a similar assignment. We are currently demolishing another building that promotes illicit acts.” It could be recalled those who had planned to host the sex party about 2 days ago, were rounded up by the authorities and subsequently arrested by the police.

On Tuesday, December 30, the Kaduna State Police Command arrested the organizers of an event tagged “Kaduna Sex Party”. The event promoted on social media platforms was slated to hold last Sunday, December 27, 2020, at an undisclosed location in the state capital.