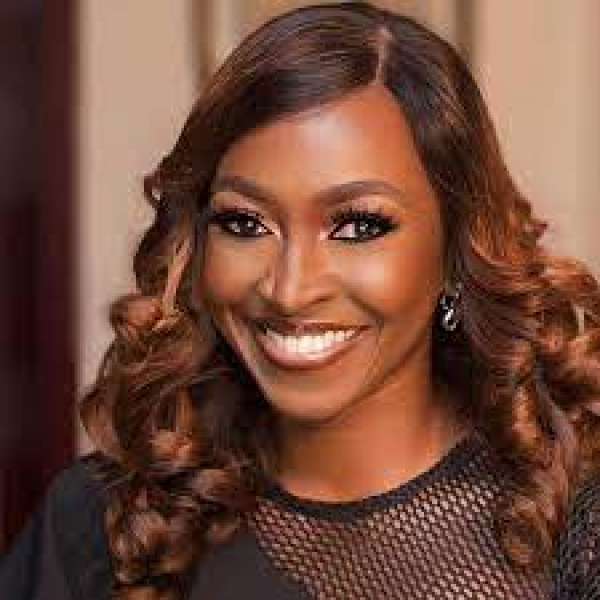 Kate Henshaw, Nigerian actress and fitness enthusiast, has recounted how she nearly boarded the Dana Air flight which crashed 10 years ago.

On June 3, 2012, the McDonnell Douglas MD-83, belonging to Dana airline, crashed in the Iju Ishaga area of Lagos state after it was said to have suffered engine failure.

All the 153 passengers aboard the flight from Abuja died while about six others on the ground were also killed.

In an Instagram post on Friday, the film star said she was scheduled to be on the flight but missed out because she arrived the airport late.

“I was to be on that flight. I arrived the airport in Abuja late.. Anyone who knows me, knows I am never late, for anything… mercy said no that day.”

The 50-year-old actress appreciated God for life while praying for the souls of those who died during the crash.

“For his goodness and mercy shall follow me, all the days of my life…Not that I am worthy but He kept me from the claws of death that day,” she added.

“It is important to tell of God’s goodness, it will help someone out there. It will remind you of how you are the apple of his eye and it will keep you grateful. Keep you grounded. May the souls of all the departed continue to rest in peace.”