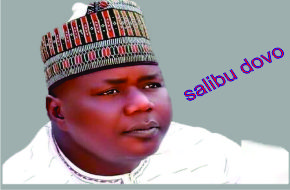 The council chairman was murdered a few hours after he was kidnaped in his resident, at Sabon Gari, a place not too far from mobile police camp

The state police high command confirmed the abduction and the eventual killing of the council boss, said this through the public relations office, David Misal, he also confirmed the arrest of two persons in connection with the murder