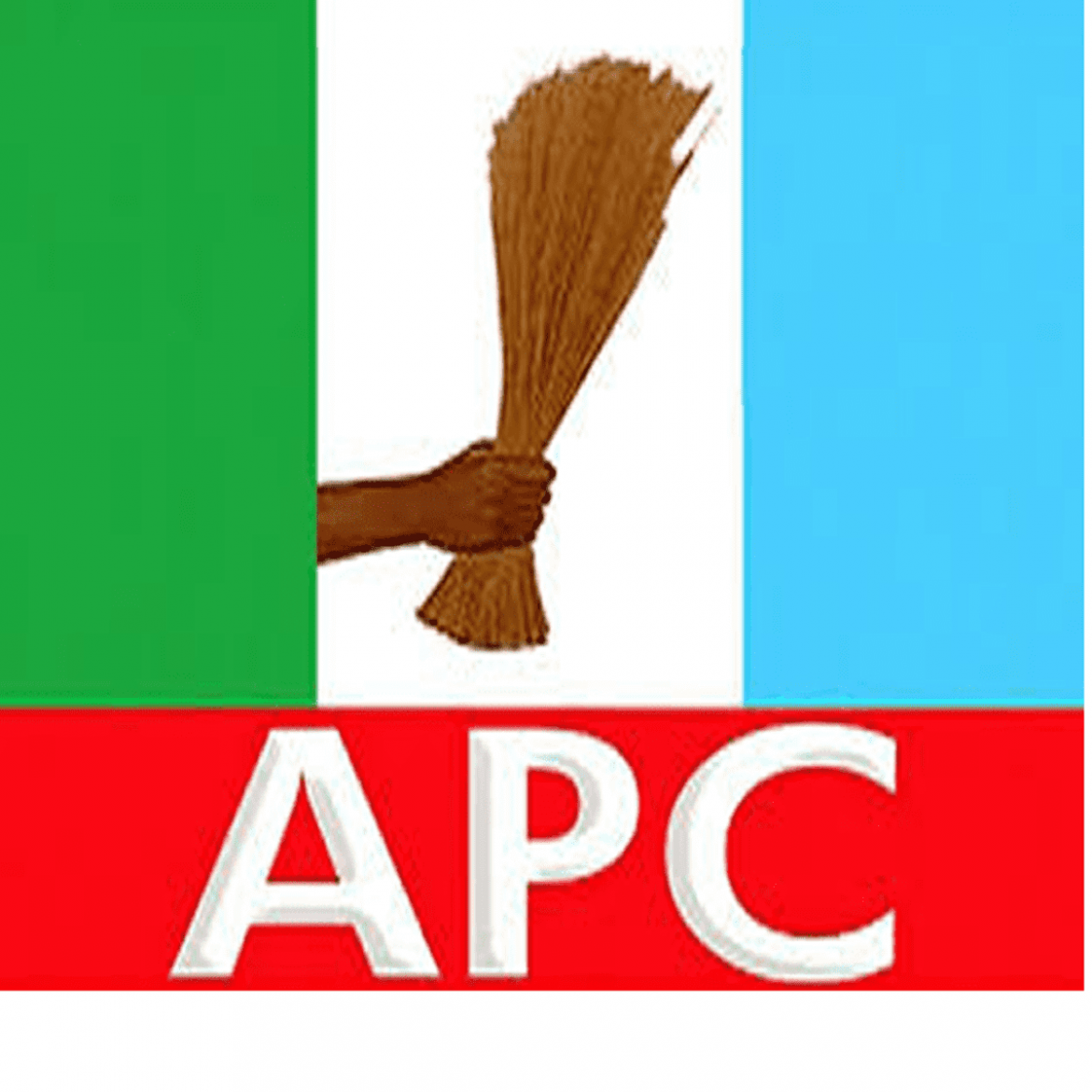 The All Progressive Congress the Imo state chapter, said they will wait for the planned action of the former governor of the state Rochas Okorocha on his planned political alignment before they take a clear stand on the issue.

This was made known to the general Public my the party’s caretaker chairman in the state, Marcon Nlemigbo, in an interview with our news men in Owerri on Thursday.

The caretaker chairman Marcon said the party in the state is not really bothered about the planned move, but, rather they are focusing on supporting the president, President Muhammadu Buhari and also given helping hands to Governor Hope Uzodinma of the state to deliver the dividends of democracy to the people of Imo state

On Monday in river state, senator Okorocha on a private visit to Governor Nyesom Wike and also to inaugurate some project said, “We have bad people in APC, just as we have them in PDP and that was why I made the call in Rivers State that the good ones should come together to lead the people”.

Macron Nlemigbo said, “Okorocha is a citizen of Nigeria and in our country, free speech is not a crime. We will wait until he takes action.

“But let it be known that with or without Okorocha, Imo APC is strong. We are not disturbed neither are we threatened by what he said.”