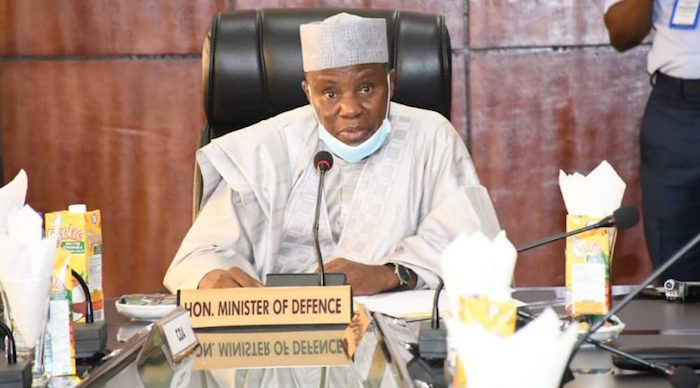 As the nation’s security forces battle insurgents and bandits across the country, the federal government has procured a total of 32 different types of fighter planes, combat helicopters, and associated platforms since 2015, a period of six years, according to statistics obtained by our correspondent.

The war against insurgency has dragged on for 11 years with thousands of people killed and an estimated three million people displaced.

In addition to the insurgency war, the federal government has also waged war against bandits, who focus on kidnapping for ransom.

The recent delivery of the A-29 fighter planes equipped with integrated weapons and laser-firing technology is one of the latest efforts to turn the tide of the war against insurgency and banditry.

Africa giant news gathered that with the arrival of the first batch of six A-29 SuperTucano attack aircraft last Thursday, the federal government has received a total of 32 brand-new aircraft for the Nigerian Air Force since President Muhammadu Buhari came to power.

The arsenal of the air force was also beefed up with three special missions aircraft from the Nigerian Maritime Administration and Safety Agency (NIMASA), part of the maritime security arrangement, deep blue project.

Though they belong to NIMASA, they are operated by the Nigerian Air Force.

The drones from China were delivered last year. They include Wingloong II, CH-3 and CH-4.

It said the drones would be deployed in Zamfara, Kebbi, Sokoto, and Kaduna states as part of its containment strategy against insurgency and armed banditry.

It had also constructed a runway and ancillary facilities for the UCAVs in Gusau, the Zamfara State capital.

While highlighting the capabilities of the UCAVs, NAF said the unmanned aircraft could remain airborne for up to 26 hours providing persistent presence over areas of interest.

“The eight drones recently acquired by the government were designed to enhance the intelligence, surveillance, and reconnaissance (ISR) as well as airstrike capabilities of the NAF not only in the fight against armed banditry in the North-west and North-central but also in counter-insurgency operations in the North-east.

“The first two UCAVs were deployed in the newly established 203 Combat Reconnaissance Group in Gombe and the two others at the Air Task Force, Operation Hadin Kai Headquarters in Maiduguri,” it said at the time of purchase.

Meanwhile, the second batch of the A-29 Super Tucano attack aircraft are expected in Nigeria by December 2021.

The A-29 fighter jet equipped is one of the latest upgrades expected to turn the tide of the war against insurgency and armed banditry.

A statement issued by the office of the Minister of Defence, Major General Bashir Magashi (rtd) said the aircraft was designed and built by US aircraft manufacturer, Embraer, as a development of the Embraer EMB 312 Tucano which, he said had in-built precision-guided ammunition capabilities.