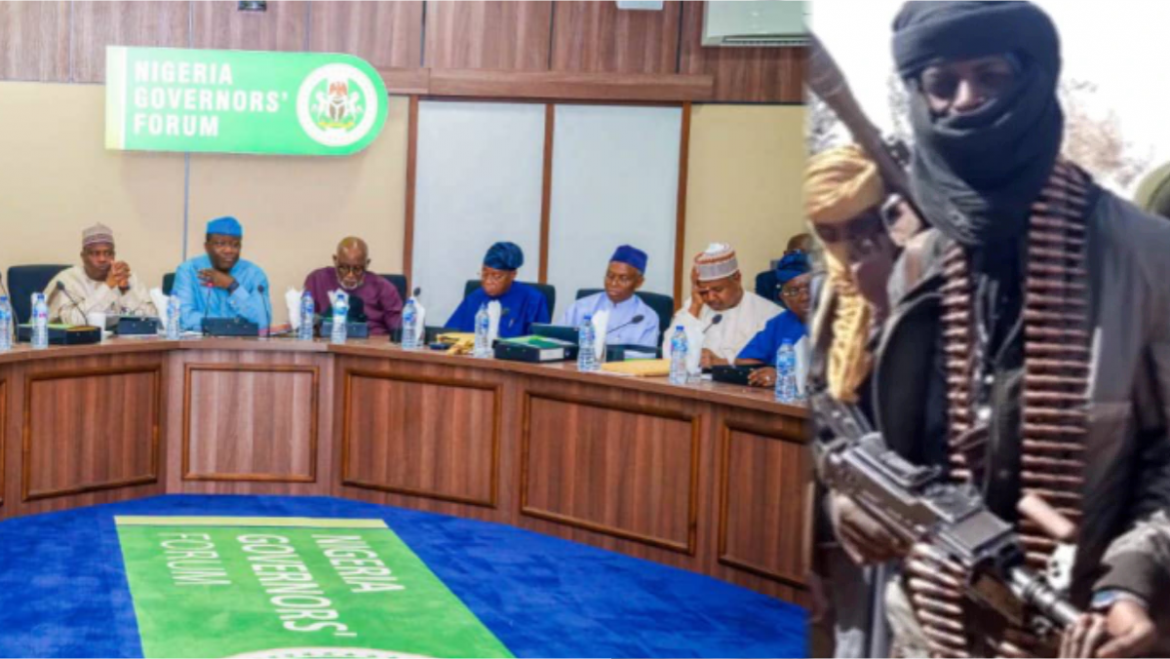 According to him, Nigeria operates under a “suffocative system” due to the 1999 Constitution, which he branded a “false document from the pit of hell,” demanding a replacement of the constitution.

Mr Ozekhome declared that Nigeria, as a nation, could be divided if those in authority did nothing to change the current things.

“The National Assembly members are afraid; they want to amend. Can you amend a bad document? Even if you give it one million amendments, it cannot solve our problems,” he argued.

“So, they can therefore make a law using section 4, promulgating constituents of the people. That same law provides a referendum. The National Assembly is saying it cannot give a new constitution. It can facilitate and midwife under section 4.”