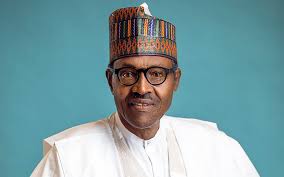 During the emergency meeting of All Progressives Congress (APC) National Executive Committee (NEC) at the State House, Abuja, a prominent South-west governor put Speaker of the House of Representatives Femi Gbajabiamila on the spot, for allowing the motion summoning the president to appear before Lawmakers to pass.

According to the Africa Giant news report, Buhari was advised to ignore the invitation.

In the same vein Yobe State Governor, Mai Mala Buni, said the party had decided that Buhari should not appear at the National Assembly tomorrow.

Gbajabiamila reportedly interjected and said that it would be the president’s prerogative to determine whether to honour the summon or not.