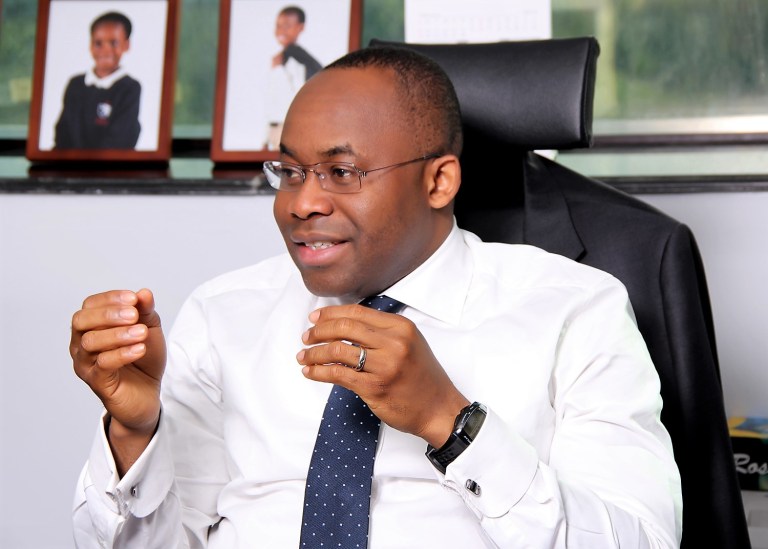 The Nigeria Sovereign Investment Authority (NSIA) has concluded plans to build a world-class hospital in Abuja, as part of efforts to strengthen the country’s healthcare system.

NSIA is also developing 20 other health projects in the areas of cancer, radiology, and diagnostics nationwide to support Nigeria’s comatose health sector as part of its health intervention initiative.

Managing Director of NSIA, Mr. Uche Orji, stated this on Thursday while speaking at the weekly media chat by the presidential media team, at State House, Abuja.

Orji said, “Our flagship programme is our world-class hospital that we are building here in Abuja that will be a centre for advanced medicine.”

According to him, “Our objective now is to build 20 more of these centres across the country. We are starting this year with three; next year will be seven, and then another 10 the following year. This is everything from cancer, to radiology to diagnostics.”

The managing director added that NSIA had already built one world-class cancer centre at the Lagos University Teaching Hospital (LUTH) and two radiology and diagnostics centres in Kano and Umuahia. He stated that NSIA’s health care investment company was managing the health sector initiatives.

Orji stated, “I am happy to report that those centres are working successfully. At the moment, these three projects are doing quite well.”

Commenting on the country’s infrastructure development, Orji said the $1.7 billion Presidential Infrastructure Development Fund (PIDF) was being channelled into the execution of the on-going Lagos-Ibadan expressway, Second Niger Bridge, Abuja-Kano road, and the Mambilia hydropower projects.

He explained that NSIA’s project considerations were driven by four major parameters: nationwide importance, ability to attract local and international capital, projects with strong commercial and social returns, and conducive legal environment for such investments.

Orji said, “These roads have nationwide importance. We are looking to bringing in other commercial capital contributors, including pension funds.

“These projects will be commercial, profitable over time, because they are economic assets. That’s the only way they are going to be maintained.”

On the Presidential Fertiliser initiative, the NSIA managing director disclosed that the agency had revived domestic fertiliser production, raising the blending plants from the initial four in 2016, to 47 blending plants across the country currently.

He stated, “The NSIA has grown fertiliser blending plants in Nigeria from the four available in 2016, to 47 blending plants, currently, while also crashing prices from about N13,000 in 2026, to the current average cost of about N7,000.”

According to him, government has, through the domestic initiatives, created employment opportunities for many Nigerians.

NSIA was established by the federal government in 2012 as a multi-purpose investments vehicle to manage the country’s sovereign wealth fund. The federal government had also in 2016 saddled the agency with the responsibilities of managing its Presidential Infrastructure Development Fund (PIDF) with a total contribution of $1.7 billion, made up of initial contributions of $650 million, $265 million, and the recently recovered $311 million Abacha loot, which was transferred to the agency.