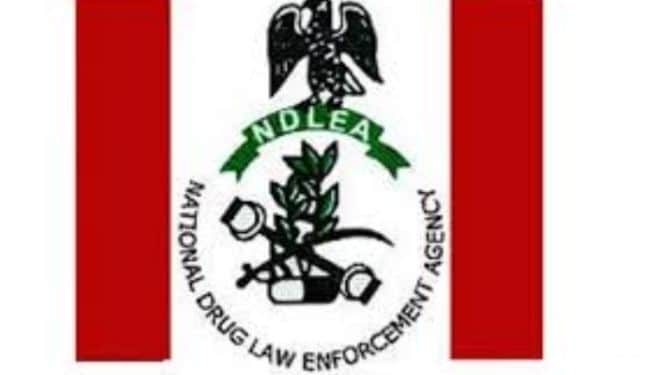 It was discovered at the boundary between Ondo and Edo States.

Officials of the NDLEA said, two suspects have been arrested in connection with the illicit substance, during a raid on the warehouse.

The officials burnt three hundred and sixty-one bags at the scene and moved out others.

The acting State Commander of the Agency, Callies Alumona, while reacting to the development said, the state remains unsafe for Indian hemp cultivators and traffickers.

Though the owner of the warehouse is presently at large, with the two arrested, the commander expressed confidence that the fleeing warehouse owner would soon be picked.

The acting commander said the ongoing operation will continue until the state is free from those engaging in the business of the cultivation of the illicit drug.