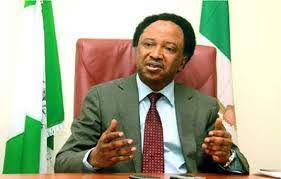 Shehu Sani, former Kaduna Central Senator has reacted to the planned coronation of Sultan of Shuwa Arab in Edo State.

Sani said the title Sultan of Shuwa Arab was concocted because it has no historical root anywhere.

In a tweet, the former lawmaker said people make up titles for their personal benefits.

The social critic stressed that the Edo state Government was right to have warned against such coronation.

According to Sani: “The ‘Sultan of Shuwa Arab’ in Edo is a concocted tittle with no historical genetic root or basis anywhere.

The Edo State Government had warned those behind the planned coronation to desist from such act.

It noted that such move could lead to residents disobeying the laws of the state.