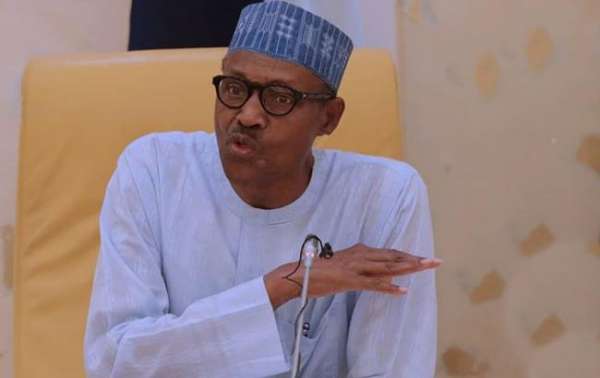 President Muhammadu Buhari-led government has accused past administrations of leaving behind over 166 water projects uncompleted.

According to Naija News,the incumbent government traced back the abandoned projects to as far back as 1992 and the early 2000s.

This was made known on Thursday by the Minister of Water Resources, Suleiman Adamu, while speaking at the weekly ministerial briefing organised by the Presidential Communication Team at the presidential villa.

“So we have not been in the habit of starting new projects, although we are coming to that in due course.

Adamu further explained that the abandoned projects include irrigation, dam and sanitation projects.

The 166 projects include 38 irrigation projects, 37 dam projects and others. After doing a technical audit in 2016, we prioritised them into high, medium and low priority. And that has been what is driving us.

“We also have a goal to complete viable projects only.”

Attributing the abandoned project to poor financing, the Minister said his administration is seeking ways to source funds beyond the national allocation.

Adamu added: “Water infrastructure is a money guzzler and this is why several past projects have not been completed.

“So, we thought we could find some other ways to raise finance to complete these projects. We had to think outside the box.

“We are now mobilising finance for these projects asides the normal budgetary allocation.”