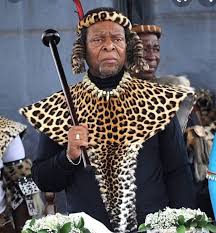 His demise was confirmed by Prince Mangosuthu Buthelezi and Traditional Prime Minister to the Zulu Monarchy.

The king’s health deteriorated after he was admitted to an intensive care unit in a private hospital recently.

“Tragically, while still in hospital, his majesty’s health took a turn for the worse and he subsequently passed away,” Buthelezi said in a statement.

The royal family member and founder of Inkatha Freedom Party thanked people for their support and prayers.

At age 20 and a student, Zwelithini was appointed to the throne after his father’s death in 1968.

The deceased made history as the longest-serving monarch of the Zulu Kingdom.