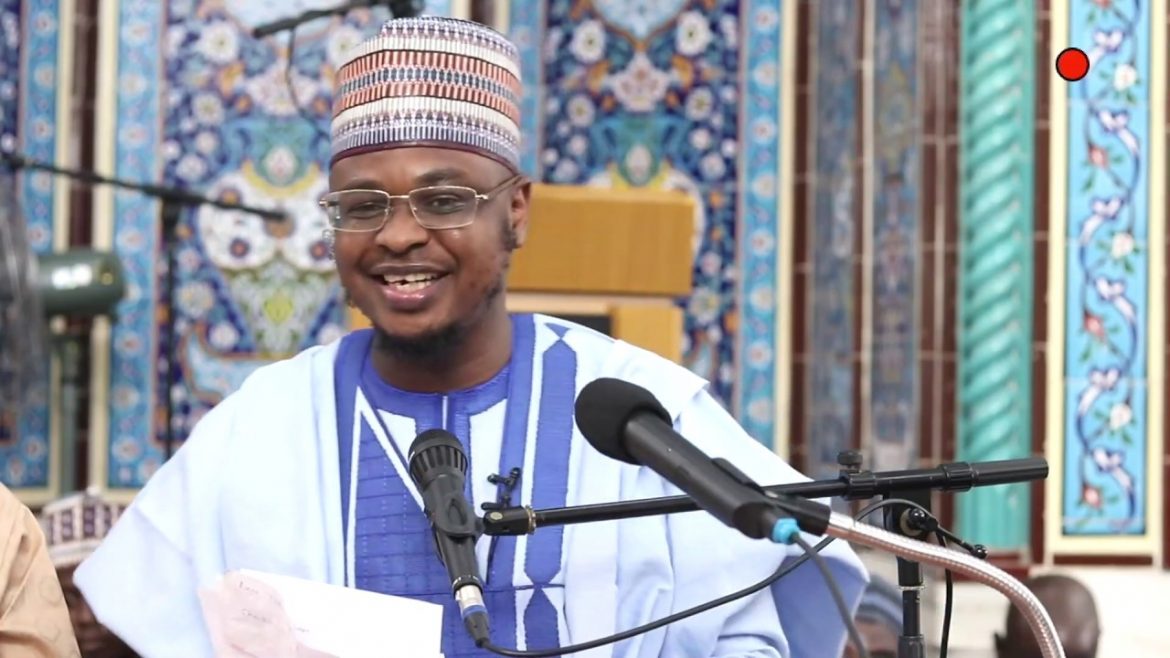 After the call from well meaning Nigerians, the Nigerian government has extended the deadline for telecommunications operators in the country to disengage all Subscriber Identification Modules (SIMs) without National Identification Number (NIN).

The country’s ministry of communication and digital economy Isa Pantami on Monday said in a statement that “subscribers with NIN have a three-week extension from December 30, 2020, to January 19, 2021; while those without NIN now have till February 9, 2021, unlike the initial December 30, 2020 deadline.”

The Nigerian Communications Commission (NCC) had given telecommunications companies a two-week ultimatum to block SIM cards not registered with NIN.

“The meeting which was chaired by the Honourable Minister of Communications and Digital Economy, Isa Ali Pantami with major stakeholders in the sector including Chairman – NCC, EVC-NCC, DG-NITDA, DG-NIMC, ECTS/ECSM-NCC, Chairman ALTON, CEOs of MTN, Airtel, Ntel, Glo, Smile, and 9Moble in attendance,” the statement read.

“Based on the endorsement of the Federal Government of Nigeria, the following resolutions were made:

“Six (6) weeks extension for subscribers without NIN from 30th December 2020 to 9th February 2021. NIMC has provided strategies to enable citizens attend the registration in full compliance with Covid-19 protocols – particularly the use of facemasks which remains mandatory and maintenance of social distancing.”

This will put to rest for now; the government urged all citizens to take the extension as an opportunity to finalize their national identification number, in other for their SIMS to remain relevant.

Mr. Idemudia, a security expert, said the move by the government is a laudable and he commend the government for the extension as it will afford the citizen’s the opportunity to get themselves in the data base of the management. He also said that, his worries are for those in the remote area that do not have assess to enlistment point, for NIN.