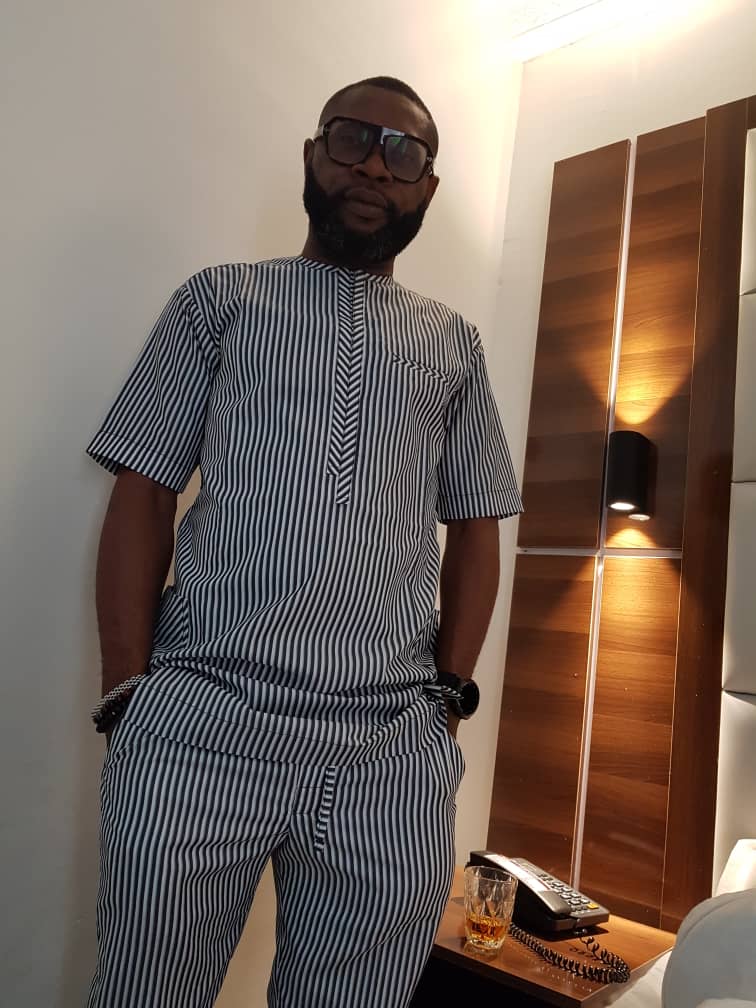 The greatness of man is measure by what impact he has impacted on the people that crosses his part, men are born with one or rather multiple attribute that differentiate him from others, when this attribute is well annexed, it becomes a focal point that his life circle revolves round.

With every steps and thought of how the environment and it habitant will cohabit in a cordial homogeneous manner, such gem are rare to come by, from a humble beginning Mr. Agbontaen Idahosa has continually exhibited a character that is worth emulating both home and abroad. Little wonder, that he’s nick name efrebor, which has multiple meanings to different people.

The light that he brings to any occasion when his present are announced, is a pointer to the fact that, his presence has a magnetic wave that attract positive vibes, this as be attested to in many Conner’s, till date, the Edo born business man and a philanthropist who hails from Ovia South East Local Government, of the state, has brought smiles to many home.

The lost of his mother. who was his priceless access has continually be a a great stimulus for him in life, a woman that he hold so dearly, past on some few years back.

(Sometimes ago he lost the most priceless access to him, iye nogie rest on)

His humility and humbleness epitomizes those attribute of a real Christian, there are many lessons one can learn from his life and all that he represent.

As a business man, that has a network base that cut across the shore’s of Africa and beyond, and as a philanthropist that is highly respected in Nigeria and his state of origin in particular, many has clamour  for his rescue politically, which is one call he has not considered.

His contributions to the well-being of the society, and to the development of man, cannot be overemphasis,  a man that is educationally sound and politically oriented, has many more to offer  mankind. He’s almost five decade sojourn on earth, has been a life full of happiness, he has sat with the high and mighty in the society to deliberate on how to move the society forward.

AFRICA GIANT NEWS, beeped it search light, on a man that has lifted the society in many divers ways. And his unrelenting attitude in doing more, has made us, made him the personality of the week.