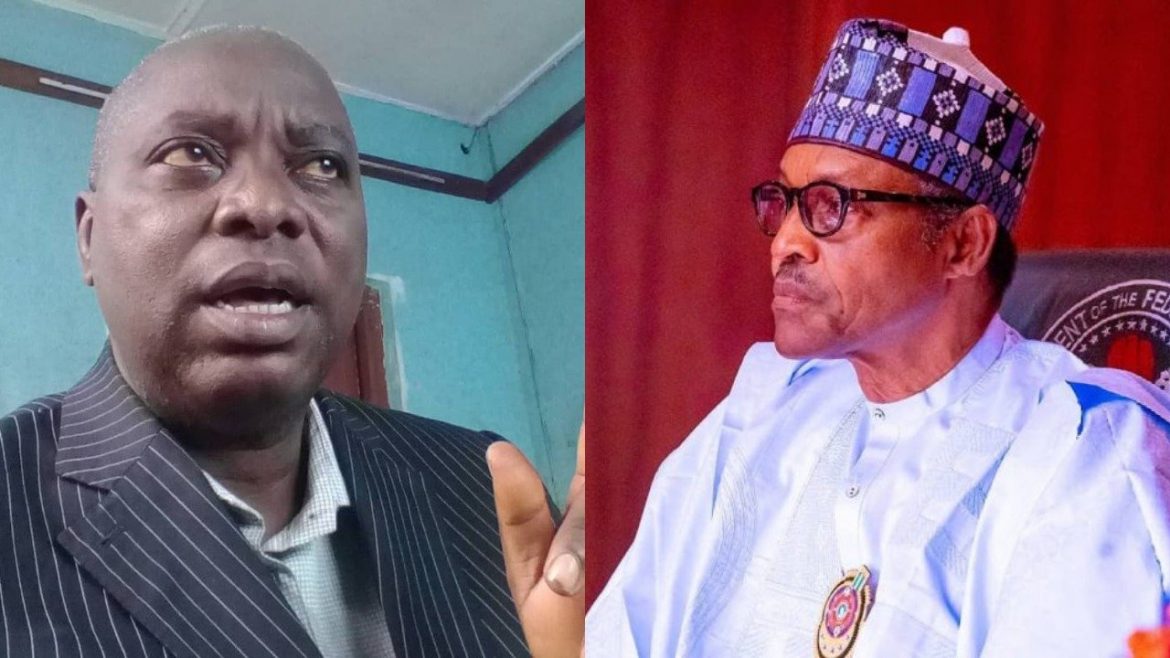 A chieftain of the New Nigerian Peoples Party, NNPP ,Olusegun Bamgbose, has described the current administration of President Muhammadu Buhari as almost dead and warned against vilifying Bishop Matthew Kukah.

Bishop Kukah of the Sokoto Archdiocese of the Catholic Church, had in his Christmas message to Nigerians, raised a lot of concerns about the President Muhammadu Buhari government.

And his statement has since generated a lot of controversies, contributions, and crisis with the Presidency reacting sharply against what Bamgbose described as historic and heroic address.

According to the 2023 presidential hopeful, there comes a time when the government should be confronted with nothing but the bitter truth.

He said that Reverend Kukah’s speech was an awakening message delivered at the most appropriate time and venue.

“It’s only an unpatriotic citizen that will keep quiet when his country is on fire. The highly referred Kukah has spoken the minds of many hapless Nigerians,” Bamgbose, a Nigerian frontline lawyer, told Journalist.

“He is indeed an Apostle of truth. He is not only brave, but very blunt. This government is in a coma, almost dead.

“How would a father be quiet when his children are being killed almost on daily basis.

“Attacking Reverend Kukah is not the solution, the way out is to carefully and critically appraise the points raised by him and come up with pragmatic ways of addressing the issues.

“No one should think of harming him for being the voice of the voiceless. Truth can be confronted, but cannot be crushed.

“I wonder what would have been the reaction of Buhari if Jonathan’s regime had won him in 2015 and the state of the nation is like this.

“Reverend Kukah should not be seen as a trouble maker, but a nation builder. I doubt if there is any Nigerian who would accuse IBB, Yaradua and Obasanjo as being nepotistic. They were detribalised. They were nationalists.

“Buhari has not deemed it noble to follow their footsteps. This is so sad and unfortunate.

“The Reverend should receive accolades, not attacks. No one should think of harming him for stating the obvious. The comatose administration of Buhari should wake,” he stated.