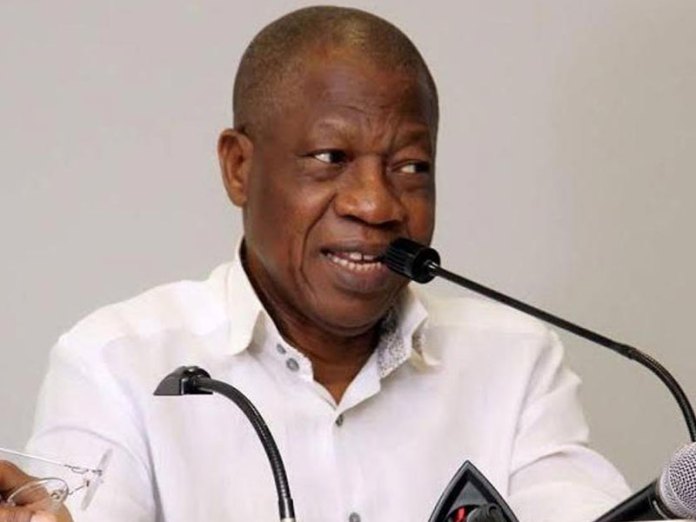 The federal government has hinted of the possibility of lifting the suspension placed on Twitter’s activities in Nigeria following an agreement already reached in most areas of contention with the platform.

The Minister of Information and Culture, Lai Mohammed, made this known Wednesday while briefing newsmen at the end of the weekly virtual Federal Executive Council (FEC) meeting presided over by Vice-President Yemi Osinbajo at the State House, Abuja.

Speaking on the government’s negotiation with the blogging site, Mohammed gave more details of the conditions given to the platform, saying most of them have been accepted.

According to him, pending issues including Twitter setting up an office, and having a Twitter staff of management cadre that will serve as the country’s representative, are still being discussed.

He stressed that in the area of a Nigerian office, even though Twitter has agreed to the condition, it is however maintaining that the earliest it can establish it is 2022.

The minister, however, expressed optimism that all grey areas will be sorted out with Twitter in a matter of days or weeks.

He added that the government committee negotiating with Twitter will soon meet on the agreement with a view to making recommendations to government.