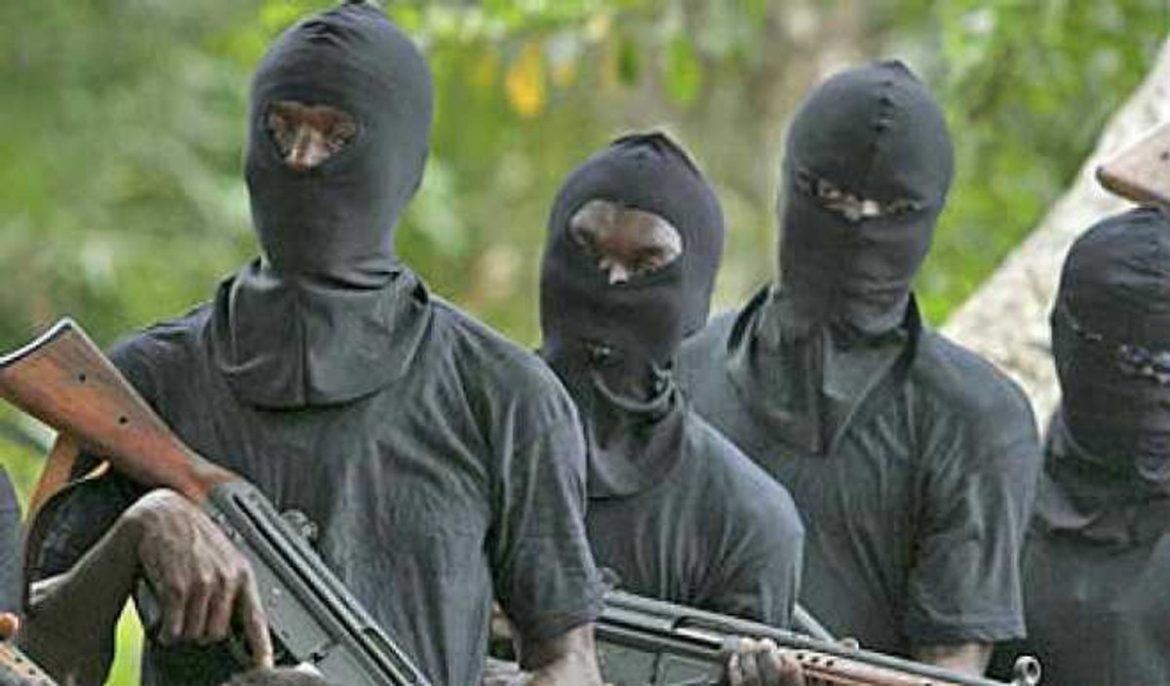 Our correspondent gathered that the incident occurred at a police checkpoint in Nachi, Oji River Local Government Area of Enugu State.

The two policemen were said to have died on the spot.

Enugu State Police Public Relations Officer, Daniel Ndukwe, who confirmed the attack, said the Command had commenced an action to track down the killers of the cops.

“Full scale investigation that will lead to fishing out of the assailants has commenced. Further development will be communicated, please,” he said.

This came a few weeks after a similar incident claimed the lives of four policemen in Amaechi Awkunanaw area of the state.