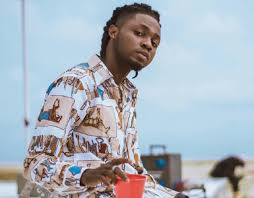 Their return was disclosed by the Chairman of the Nigerians in Diaspora Commission, Abike Dabiri, on Twitter.

“Stanley Omah Didia (@Omah_Lay), Temilade Openiyi (@temsbaby), Muyiwa Ayoniyi and others just landed at the MMIA Lagos from Uganda via Ethiopia Airline at about 12:35 pm local time,” the official wrote.

Africa Giant News reported how the artistes were arrested in Uganda for violating COVID-19 protocols during a show. The Ugandan government later dropped the charges against them.