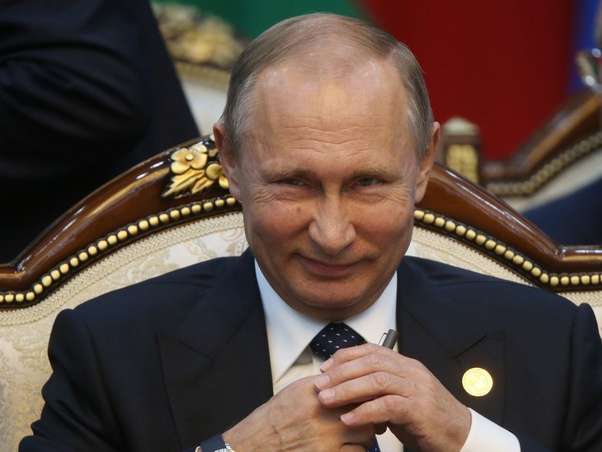 Putin does not speak English fluently although he does understand a great deal. He also speaks English with a strong Russian accent. But he realizes that speaking English poorly in a sensitive and public situation can make him look weak and unintelligent. This he cannot abide.

Vladimir Putin may be many things but he is not stupid. He is a very good strategist and propagandist. He did not rise to the position he is in, or hold on to that position or become one of the richest men in the world by being naïve or stupid.

One thought on “Why does Putin pretend he doesn’t speak English?”