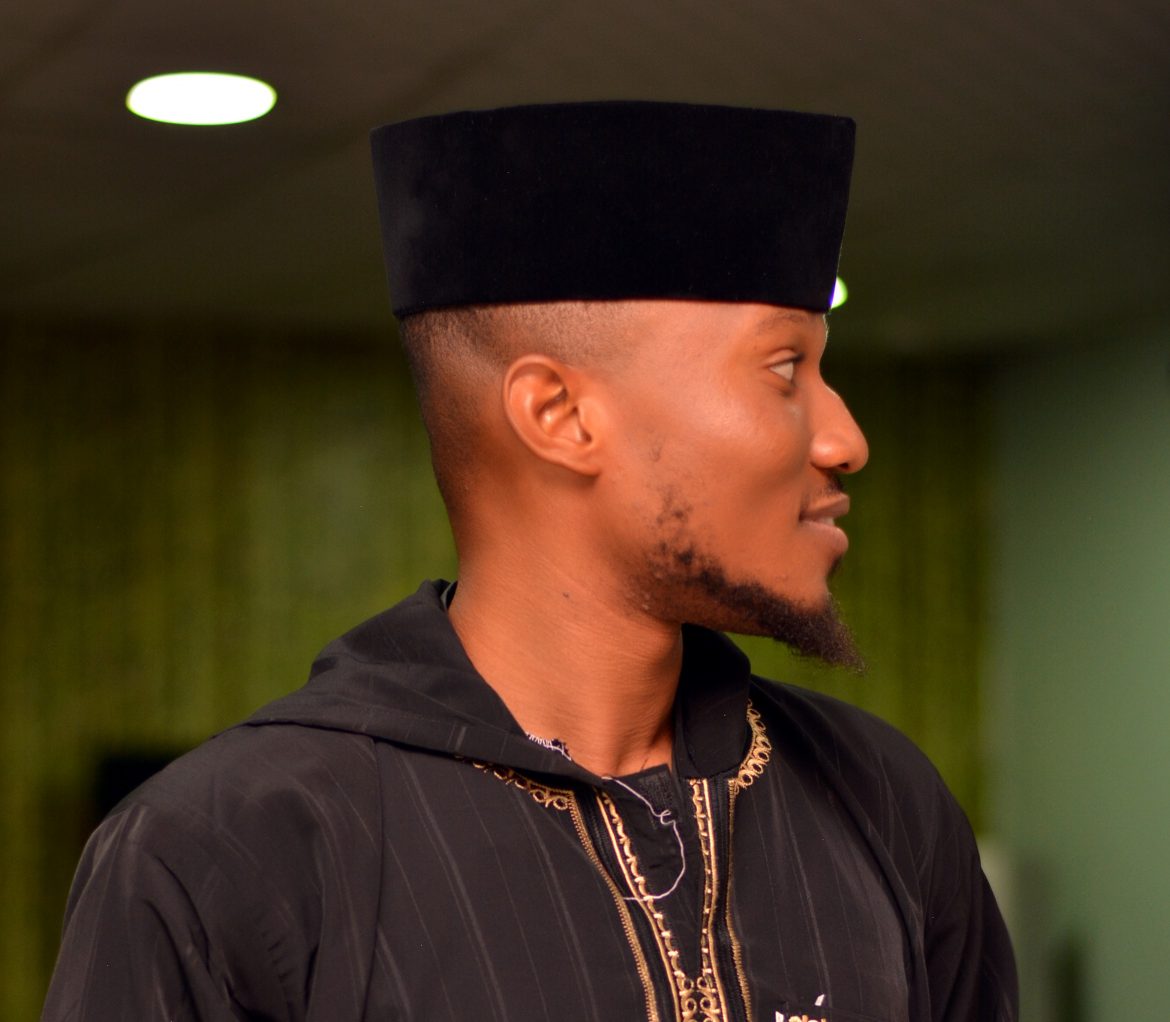 Before the discovery of crude oil/petroleum from which we have diesel,gas and kerosene, Nigerian economy was great through agriculture. The three major ethnic group were doing fine in boosting the economy of the country. The North was the largest exporter of groundnuts, East was the largest exporter of palm oil and palm kernel, and Western part was exporting cocoa maximally. However, the problem of the Nigerian economy started since the discovery of crude oil in the Niger Delta region in the late 1950s, which led to the neglection of agricultural revolution by the government of Nigeria. Nigeria is the sixth largest oil producing country in the world. That is supposed to be a blessing to a country, which almost five decades ago relied solely on agriculture as its foreign exchange earner. But for Nigerians, the discovery of oil and its position as a major revenue earner for the country has become a barrier instead of a bridge. The myriad of problems created by oil exploration and exploitation activities and lack of adequate attention to the Niger Delta region by successive governments in Nigeria are part of the causes of the unrest in the Niger Delta region.There has been a high rate of militancy and insecurity in the Niger Delta starting from 2006.This can be attributable to several factors including the marginalization of the people of the Niger Delta, environmental degradation, bad governance and inconsistent policy frame work, and the divide and rule policy of the oil companies.There is no gainsaying that the gap between the rich and the poor is very wide in the Niger Delta region. As a result of this, many of the citizens of the region live in abject poverty and squalor. This situation is attributed to the fact that the Niger Delta communities have remained grossly socio-economically underdeveloped and pauperized amidst the immense oil wealth owing to systematic dis-equilibrium in the production exchange relationship between the state, the transnational companies and the people. Enormous money had been derived from oil export, but the area has been subjected to severe land degradation, socio-economic disorganization, increasing poverty, misery, military occupation, and bloody violence.

Despite over forty years of oil production in Nigeria and hundreds of billions of dollars of oil revenue, the inhabitants of the Niger Delta region especially the riverine (creeks) remain in abject poverty. Poverty level is about 80% while unemployment level is about 70%.They live without even the most basic amenities such as pipe-borne water and electricity.

Environmental degradation is yet another major catalyst for the restiveness and insecurity in the Niger Delta region. According to the World Bank, there are five great plagues of mankind: war, famine, pestilence, environmental pollution and death. The Niger Delta is in the throes of becoming an environmental wastebasket. The ecosystem is in peril. The combined lethal forces of oil spillage, hydrocarbon pollution and gas flaring has killed the flora and fauna and the health of the humans who live within the easy reach of oil’s corrosive figures.

Bad governance at federal, state and local government levels, by no small measure contributes to the violence and insecurity in the Niger Delta region. This is characterized by absence of transparency and accountability, insensitivity and lack of political will on the part of the government to address the grievances of the people of the region. Also at the heart of the issue of bad governance is the perennial problem of corruption. Virtually all regimes both military and civilian squandered the nation’s wealth at the expense of the vast majority of Nigerians. The culture of corruption exemplified by greed, kick-backs, contract inflation and all the other sundry acts of financial misdemeanor brought the country to its present state of squalor.

Policy inconsistency by successive governments towards the issue of Niger Delta is part of the bane of the insecurity in the region. There was no clear cut policy on the part of the government to address the grievances of the people of the region until President ShehuUmaruYar’adua took office in 2007.The military regimes in Nigeria had always maintained a hardline posture on the issue of Niger Delta which precluded the possibility of dialogue and negotiation with the leaders of thought of the people of the region. As a matter of fact, the policy of the military government towards the question of the Niger Delta was one of the repression and physical elimination of the leaders of the groups in the Niger Delta. This got to the climax during the regime of Gen Sani Abacha after the killing of Ken Saro Wiwa and eight other Ogoni people, which led to the suspension of Nigeria from the Commonwealth of Nation in 1995.